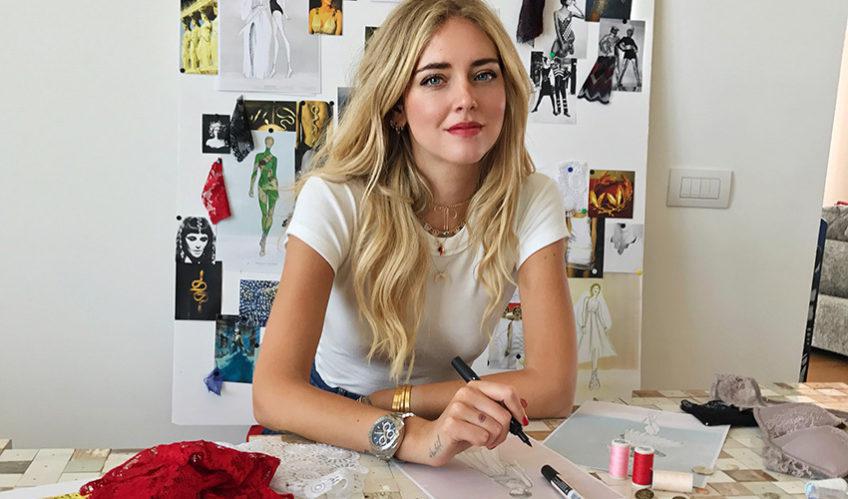 Chiara Ferragni will be the new costume designer of the next show of Intimissimi on Ice 2017, “A Legend of Beauty”

From the grand stage of social networking platforms to that of the most celebrated and picturesque open-air theatre in the world: Chiara Ferragni will be the costume designer for A Legend of Beauty, the new Intimissimi on Ice show for 2017.

The internationally famous Italian fashion influencer and entrepreneur will create all the garments worn on stage for the most-followed on-ice performance in history, bringing her personal style and vision to the team assembled by Intimissimi to curate this year’s event, making it truly special.

The Verona Arena will see the brightest stars in music and ice skating shine in a show which both celebrates femininity and underscores the strength of all that is Italian, from the brand which has believed in the event since 2014 (thus in its fourth edition) to the numerous names involved in its production and realisation. By now symbolic of Italy in the world of creativity, the impressive roster of talent welcomes Chiara Ferragni to its ranks this year.

Born in Cremona in 1987, the founder of The Blonde Salad, digital inspiration platform, creative director of the brand which bears her name, Chiara Ferragni, with almost 10 million Instagram followers, is one of the most influential people in the international social network scene.

‘I’m happy to have the possibility to collaborate for this event, in which I’ve had the lovely opportunity to have seen in person since the first edition. My partnership with Intimissimi begun spontaneously and it’s the first time for me as a costume designer, an experience that I’ve never done before.’