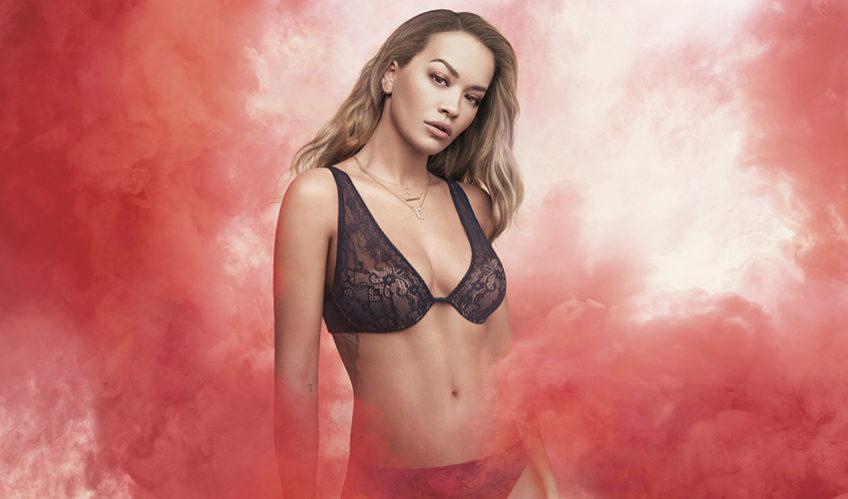 Tezenis once again names Rita Ora as the face of the coolest underwear brand. This time, the iconic singer stars in the basic collection latest underwear campaign for the MIAMI bra, an underwired lace balconette with natural looking padding and plunging cleavage. Young, absolutely on-trend style with a distinctive contrast colour half cup. Rita Ora is the undisputed star of the video and campaign photos, where the theme ‘MY’ underlies a play on words which reveals the world of Tezenis with rhythm and originality:  MY WORLD, MY STYLE, MY BRA, MIAMI.

My World is a real Tezenis underwear world tour, since each bra in the basic collection is named after a city, My Style is Tezenis’ style – young, cool and modern, My Bra is the increasingly stylish accessory that makes every woman unique. The campaign, masterfully directed by Michelangelo Di Battista, features a music video set with bright pinky-peach smoke, recalling dawn on the east coast of America, with the emerging silhouette of Rita Ora, once again the iconic star of the world of music and style too.

The colour palette is inspired by the city landscape, with magenta – like an American sunset – ocean green, sky and deep blue, reminiscent of South Beach and its neon lights, plus black, white and blush pink like the Wynwood district’s geometric street art.

Miami will be in all Tezenis stores from 3 March, retailing at 14.90 euros. 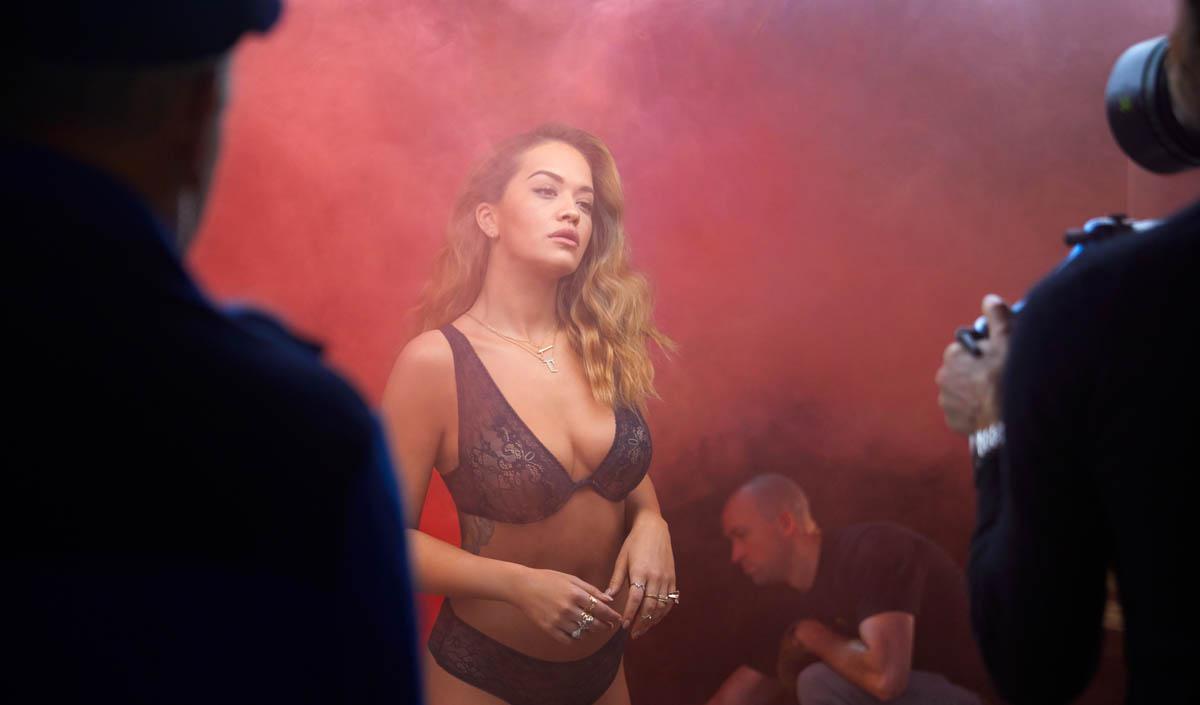 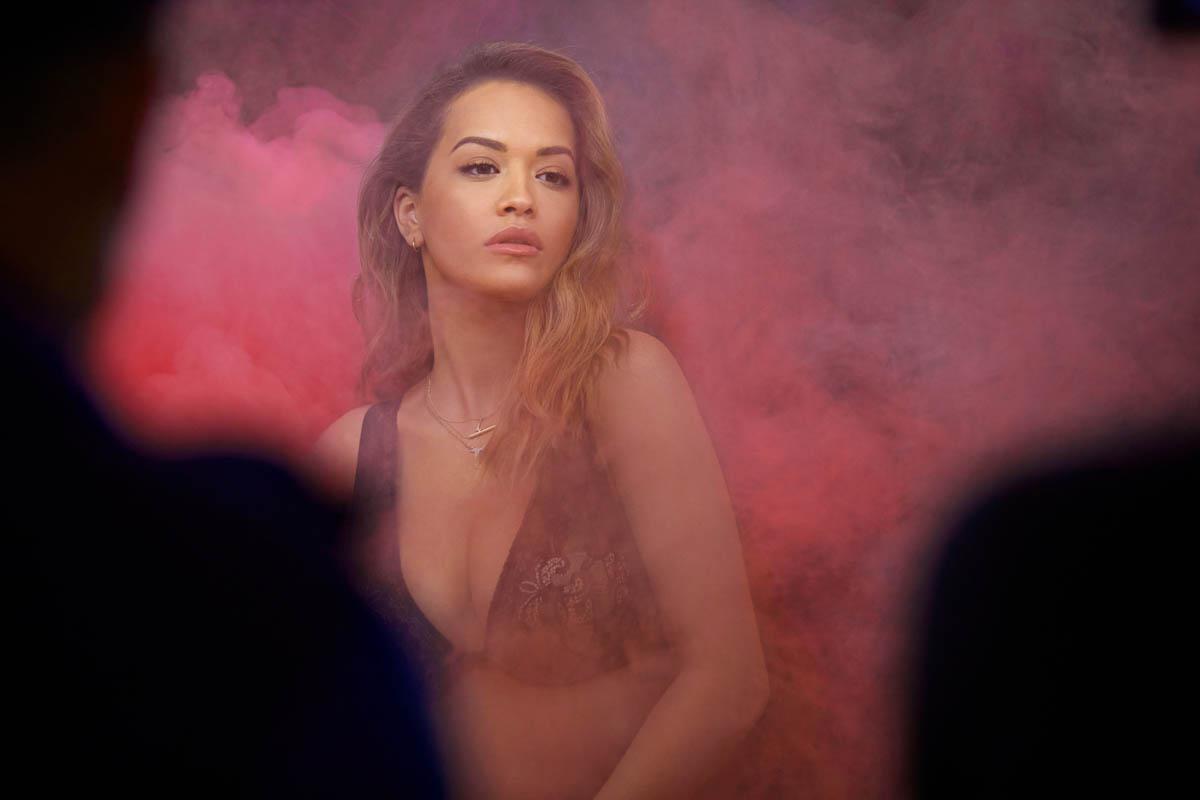 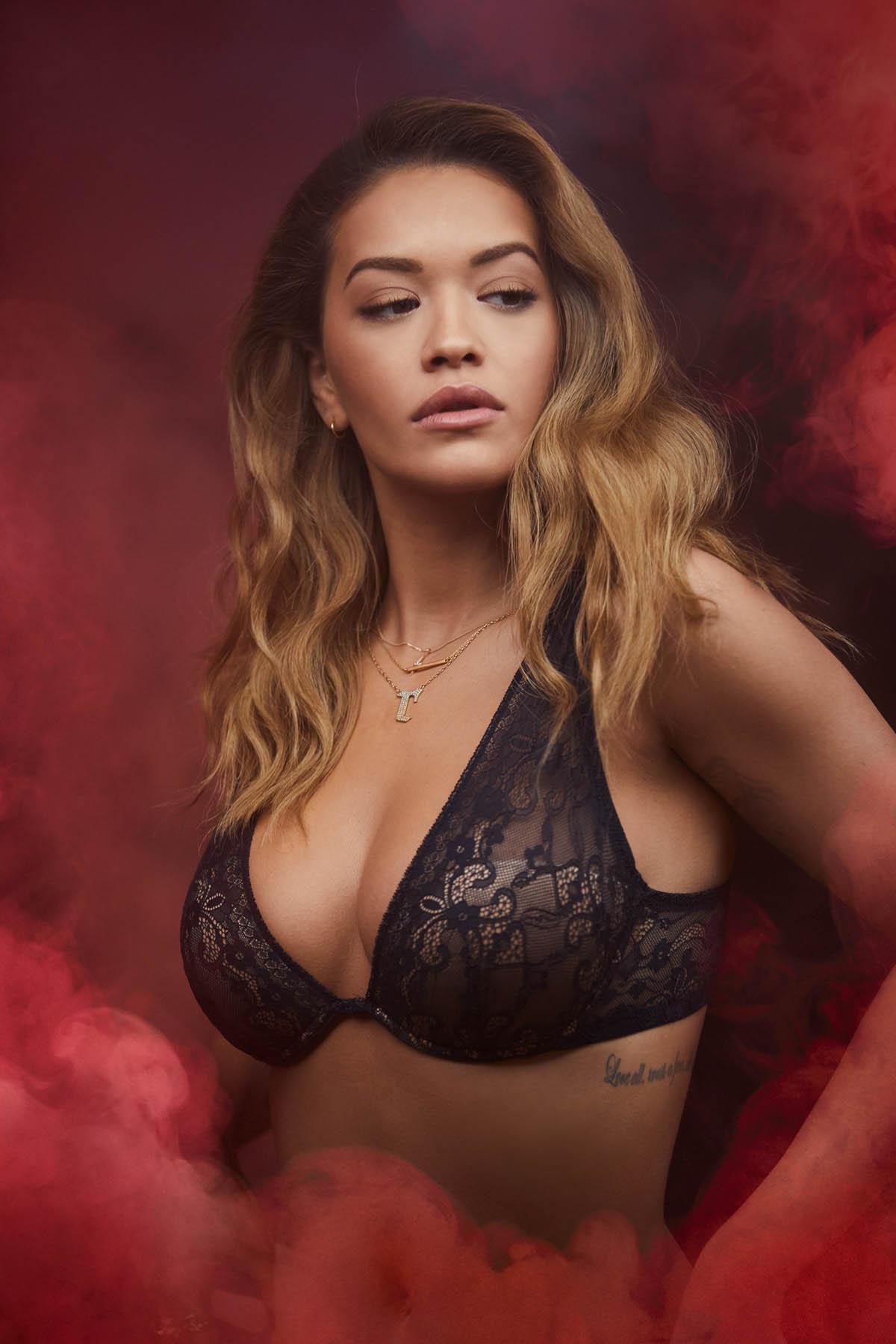 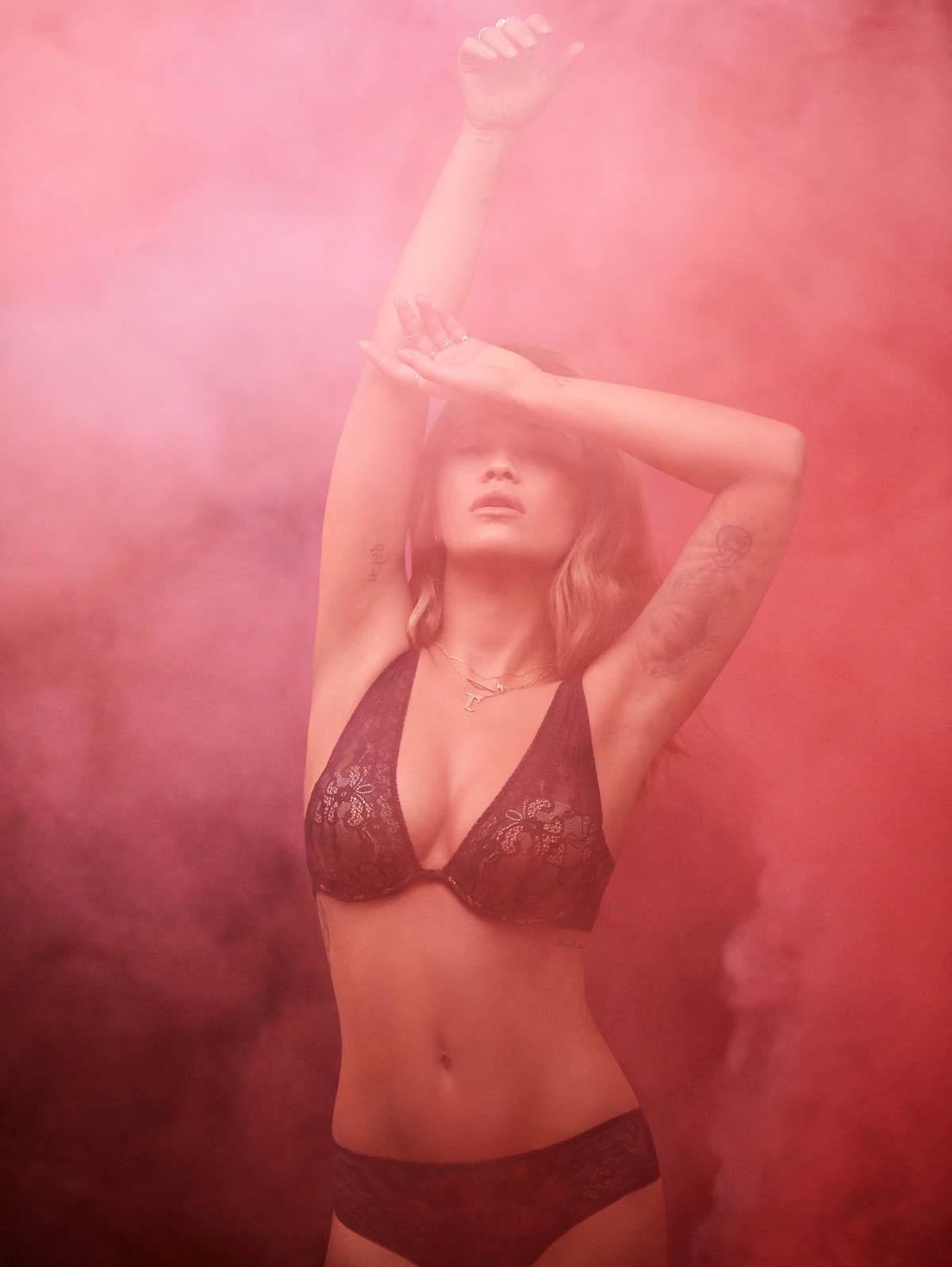 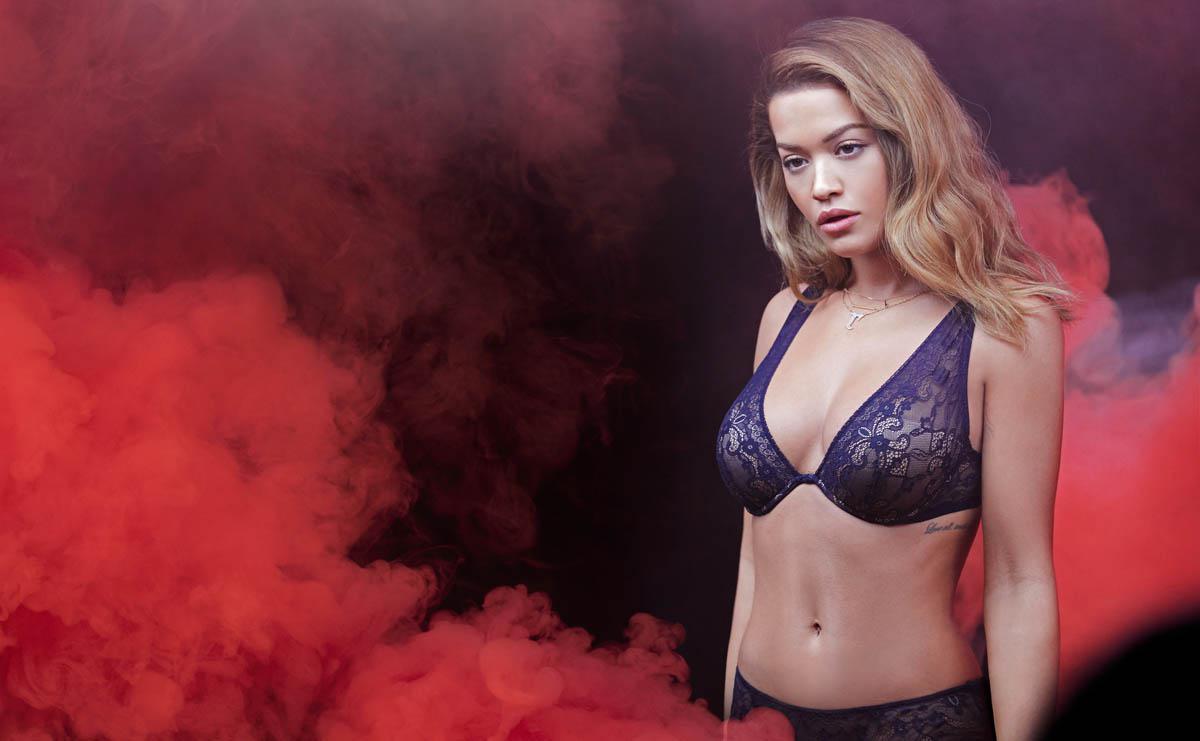 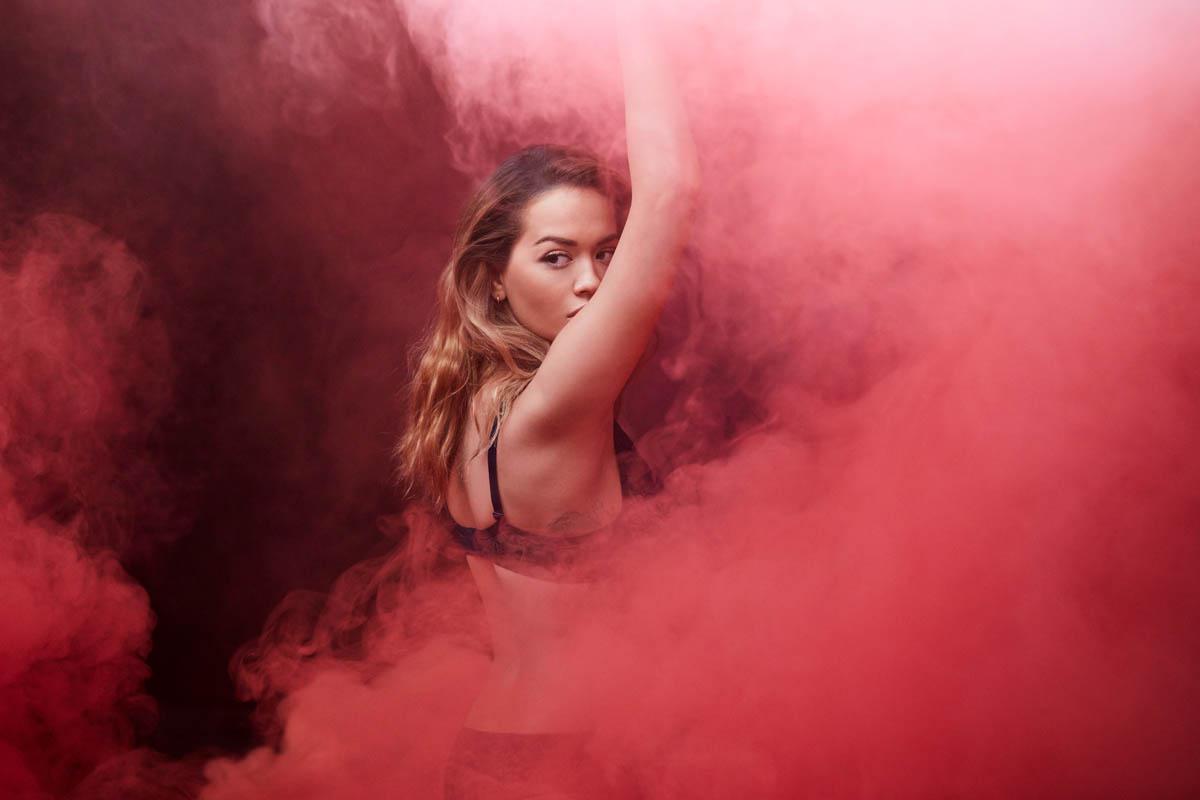 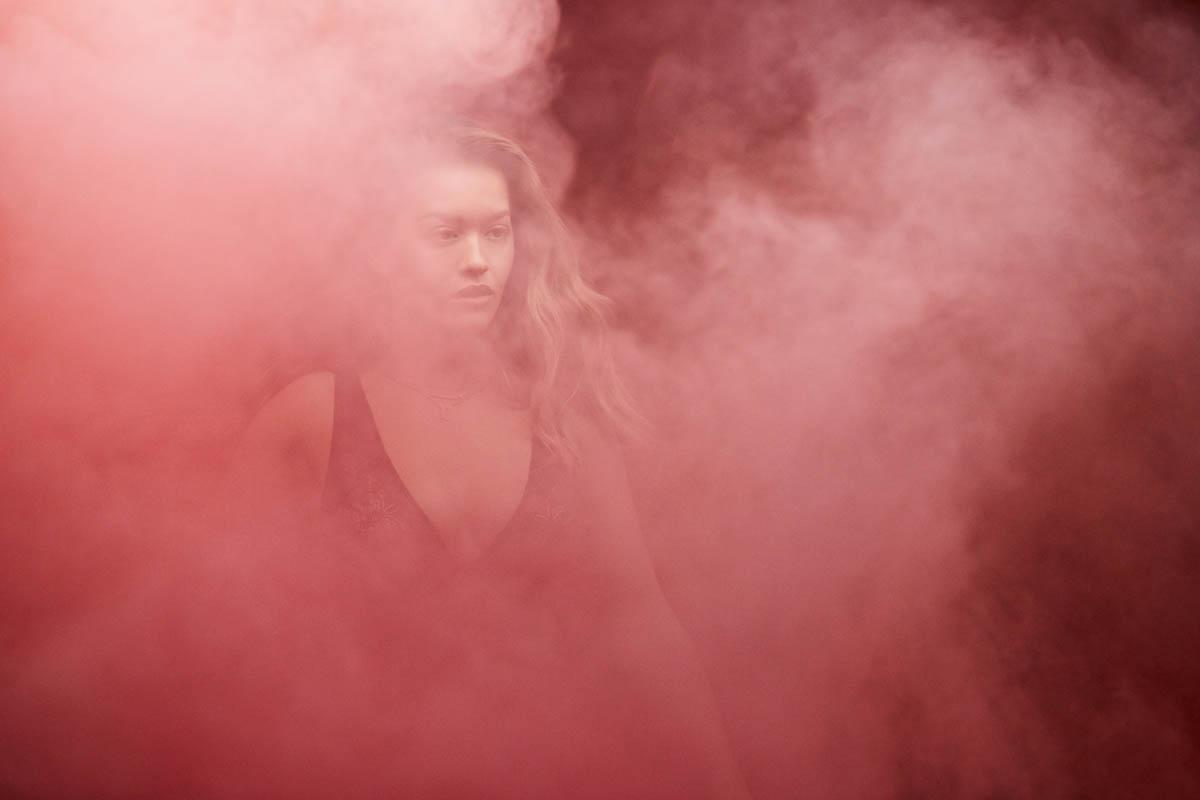 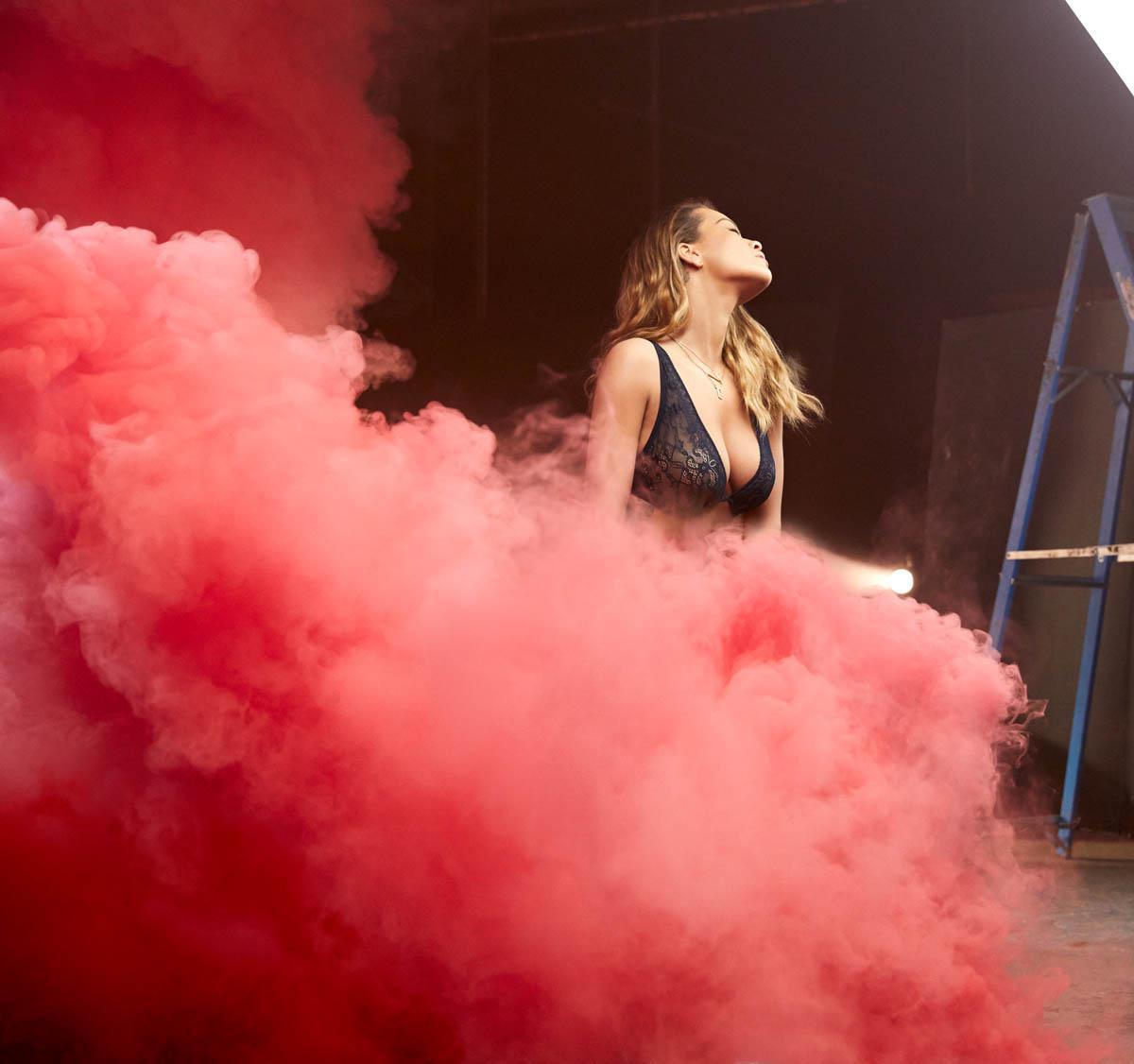 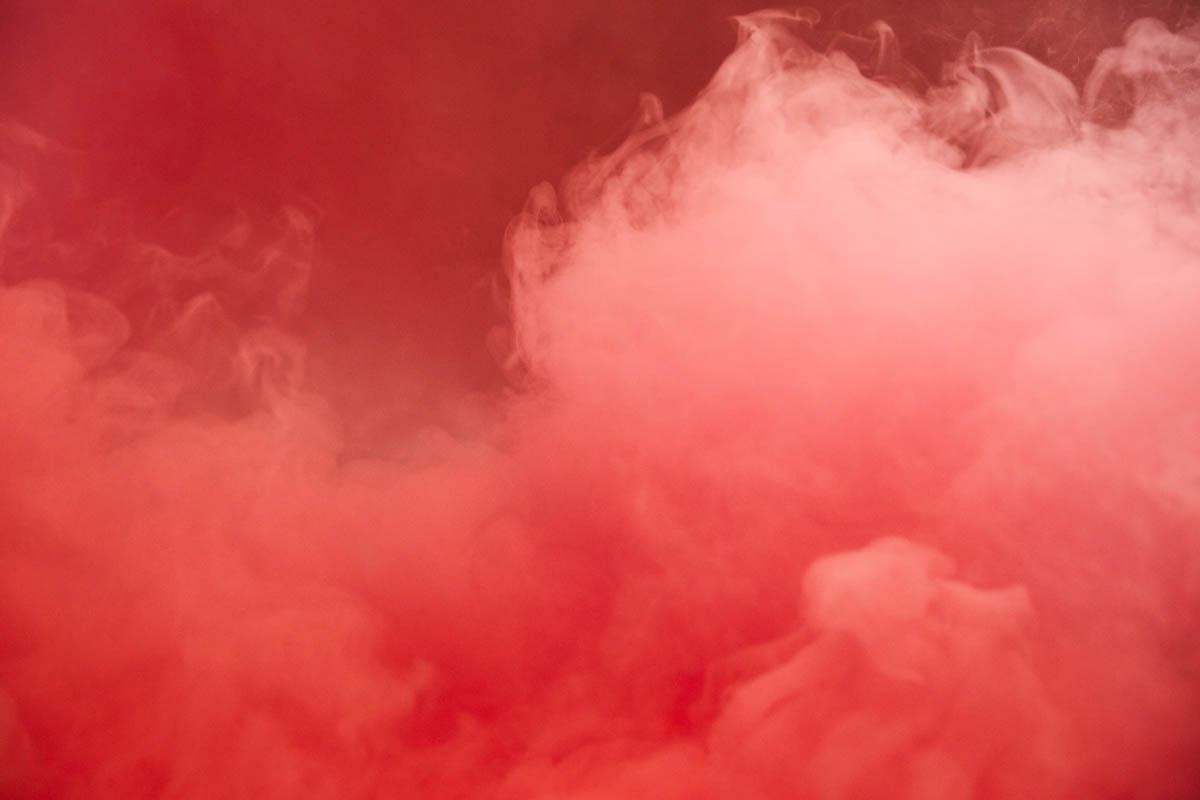 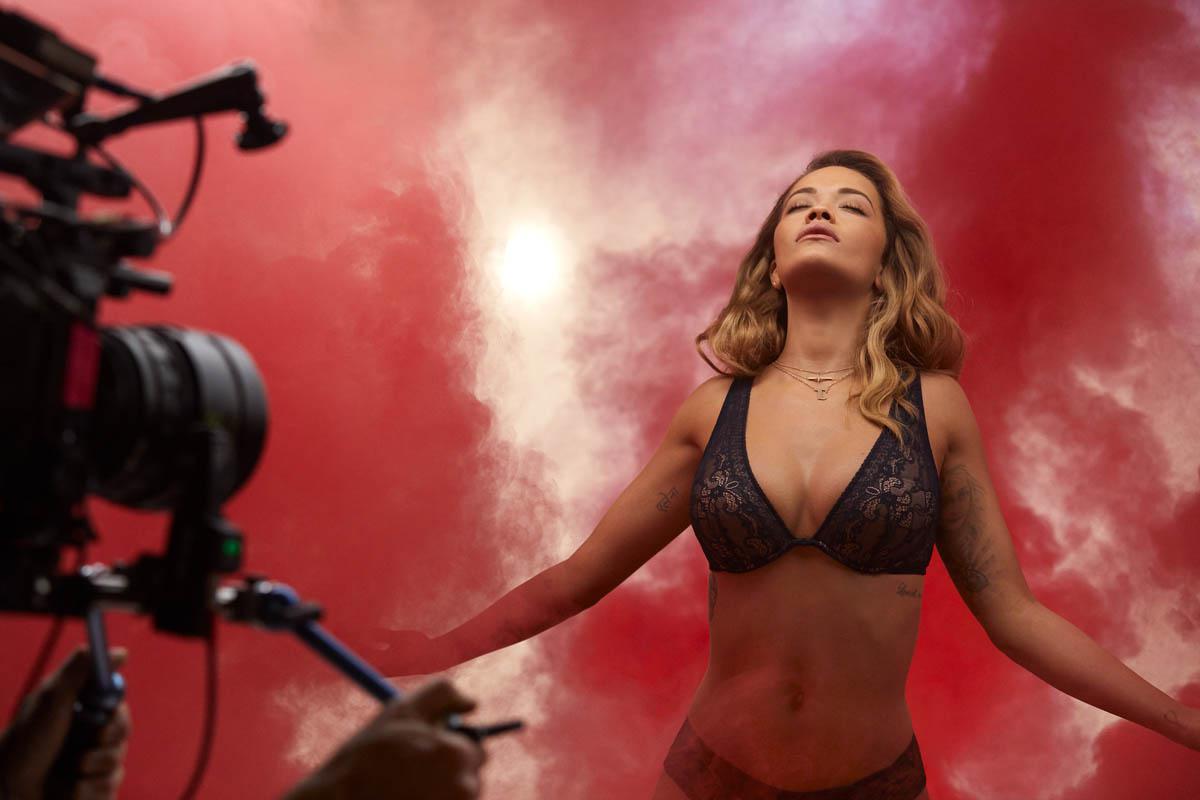 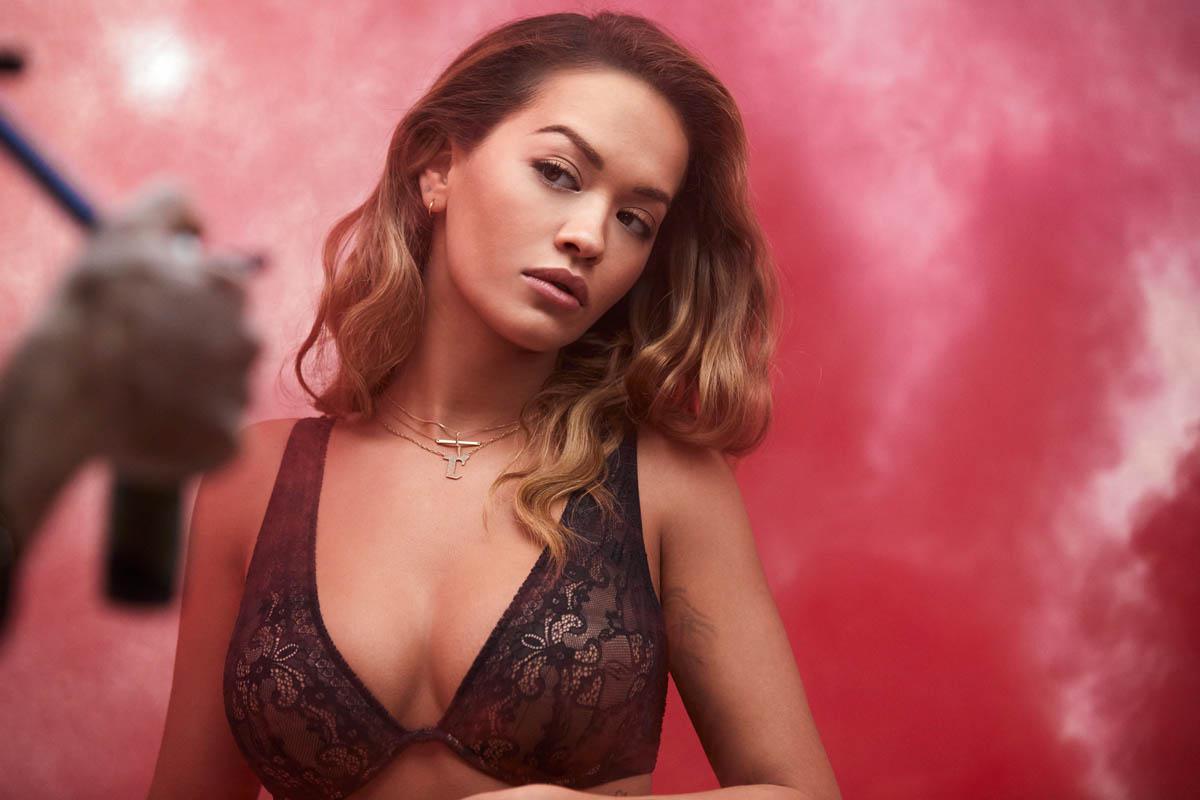 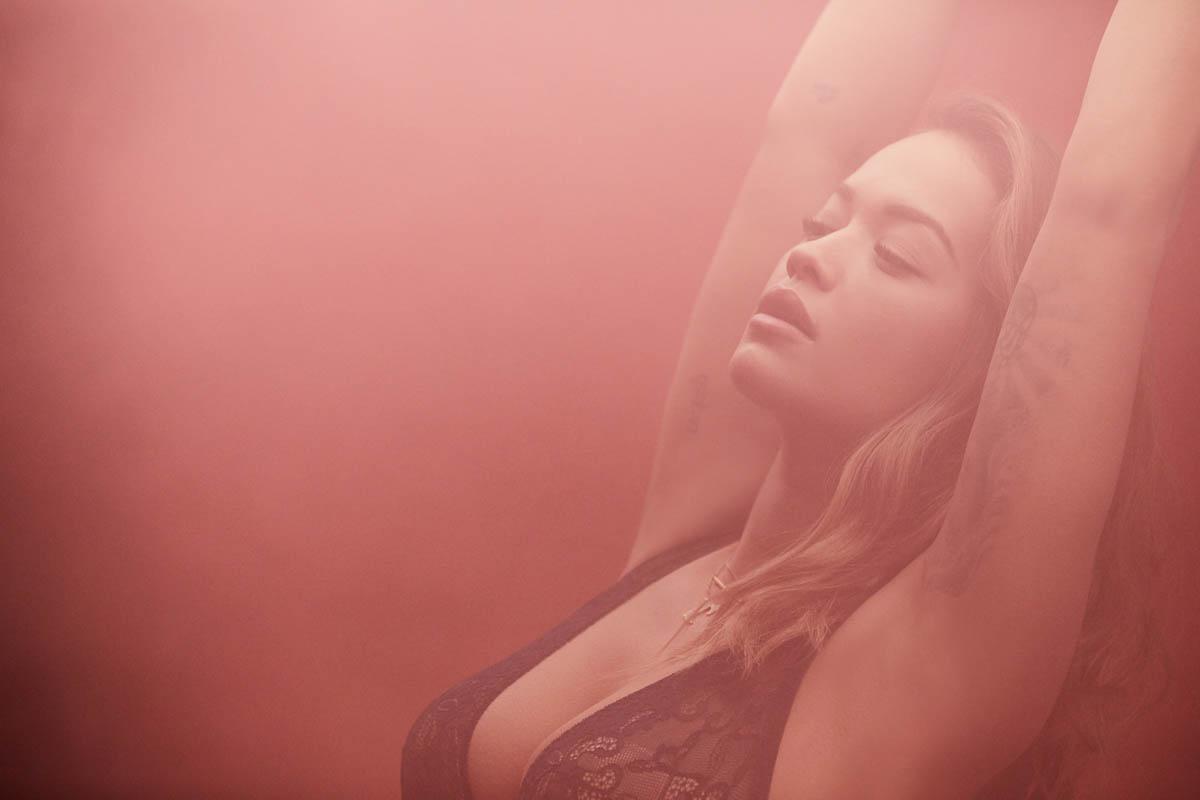 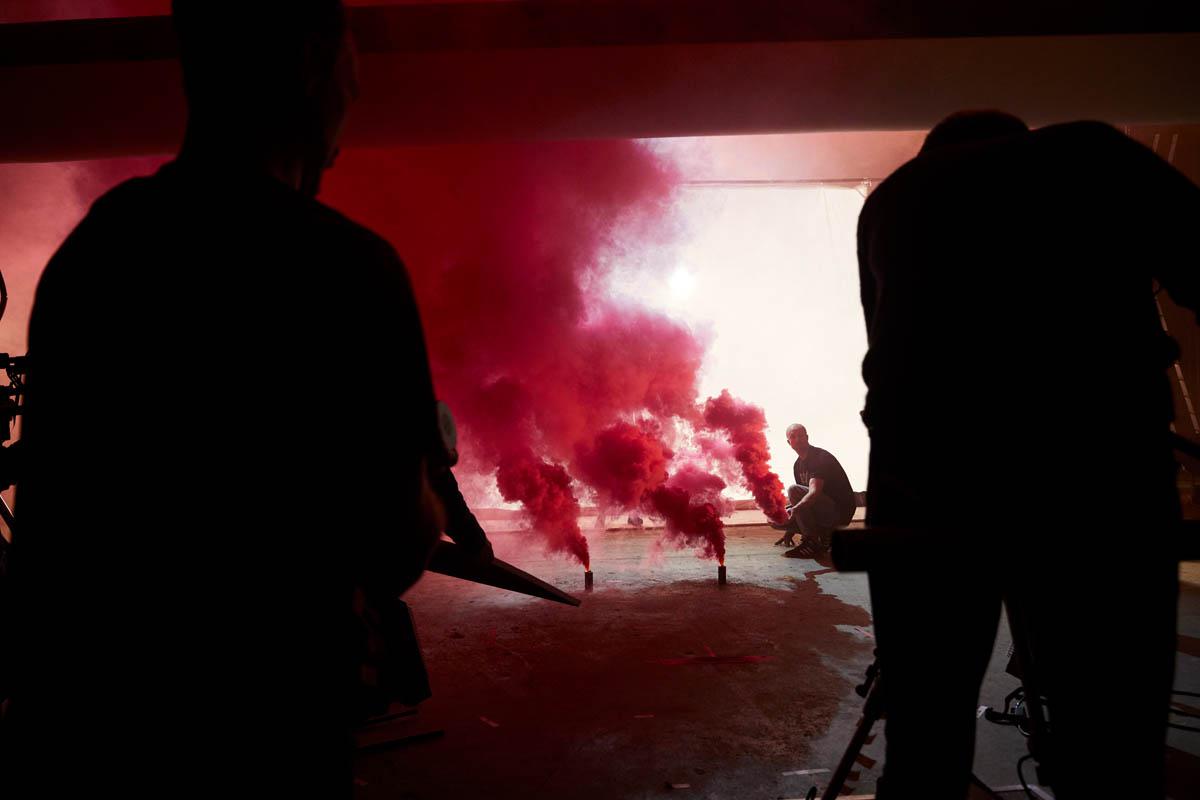 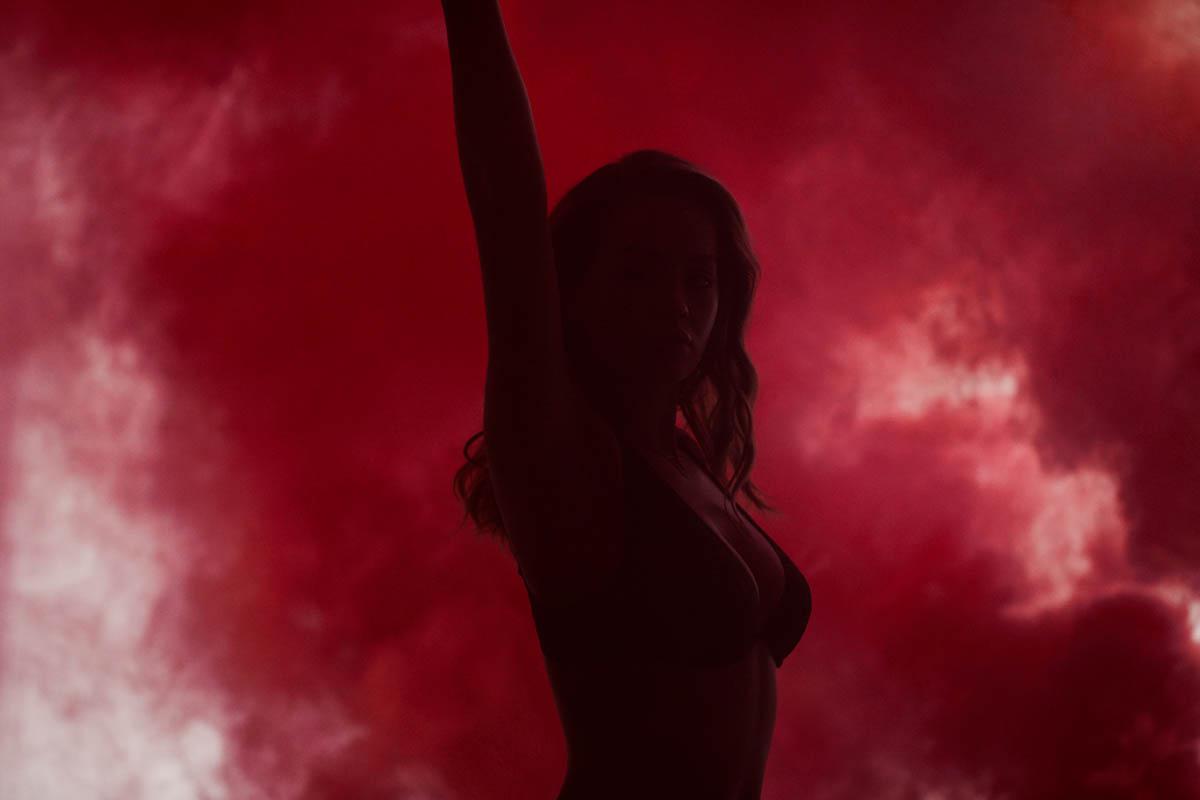 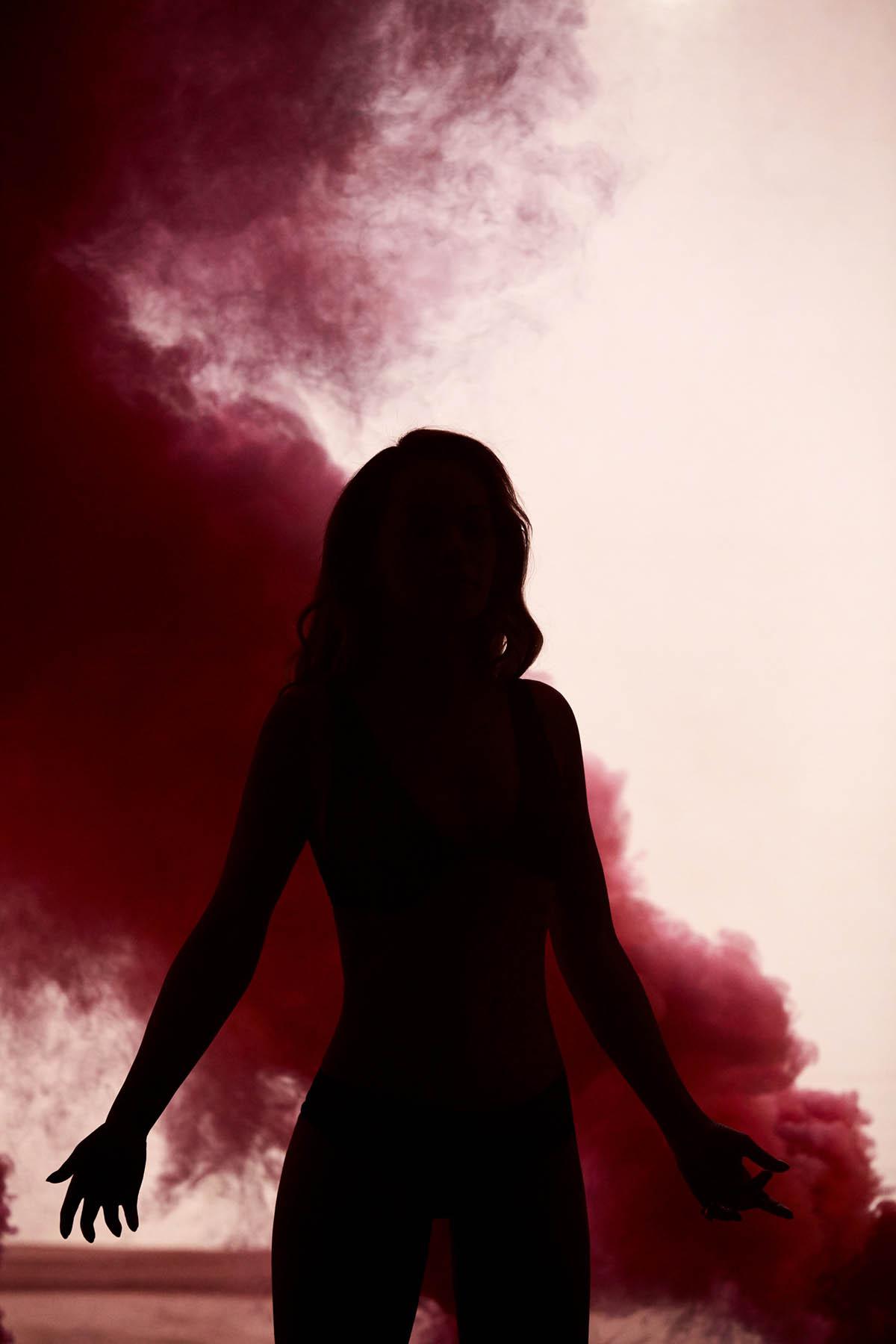 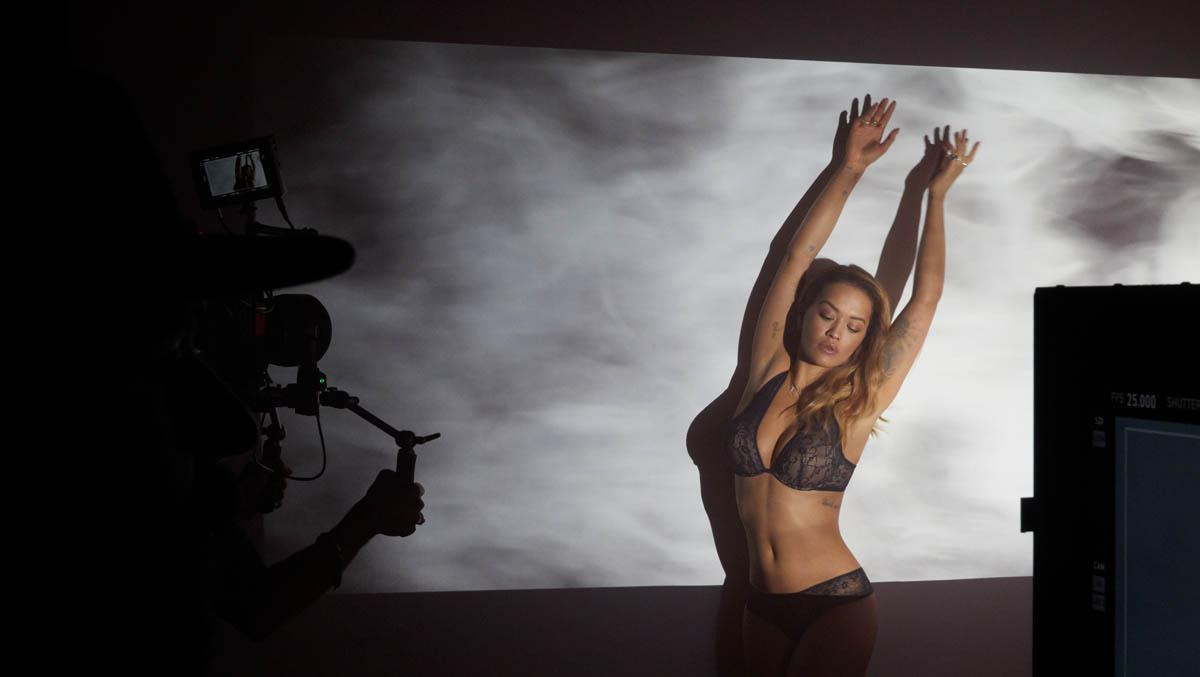 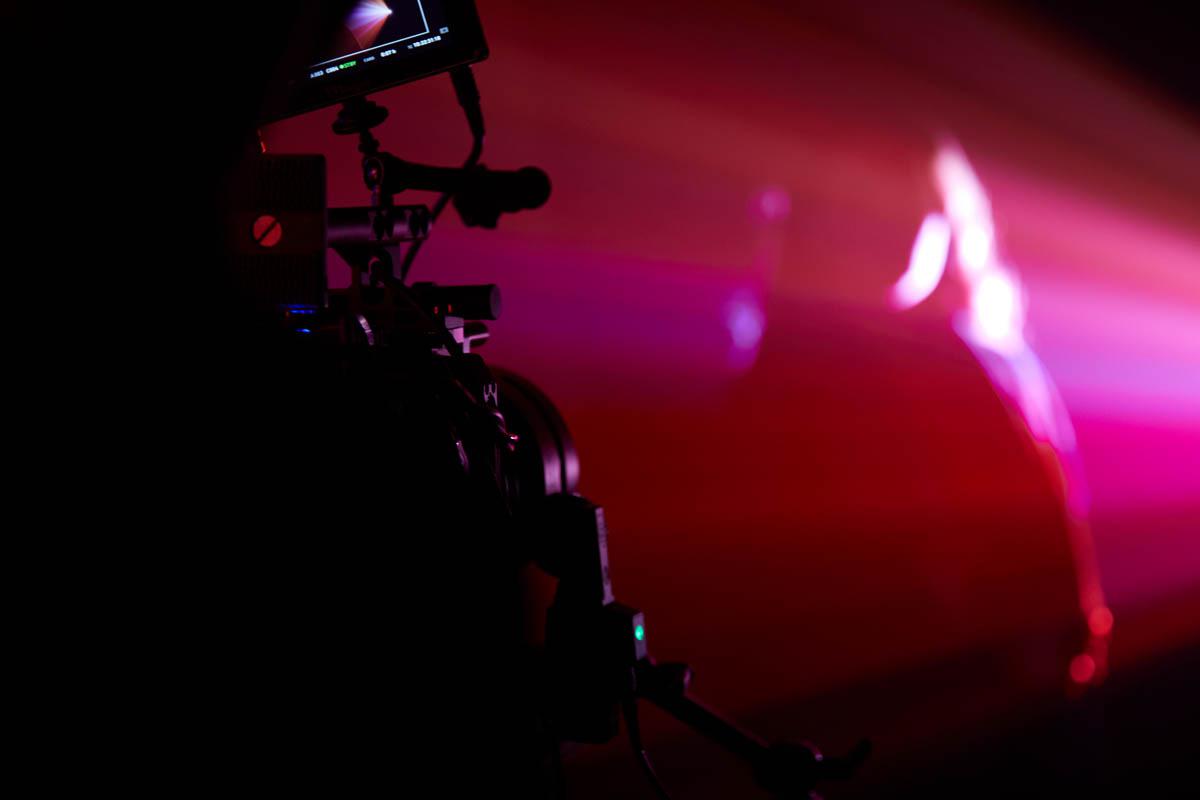 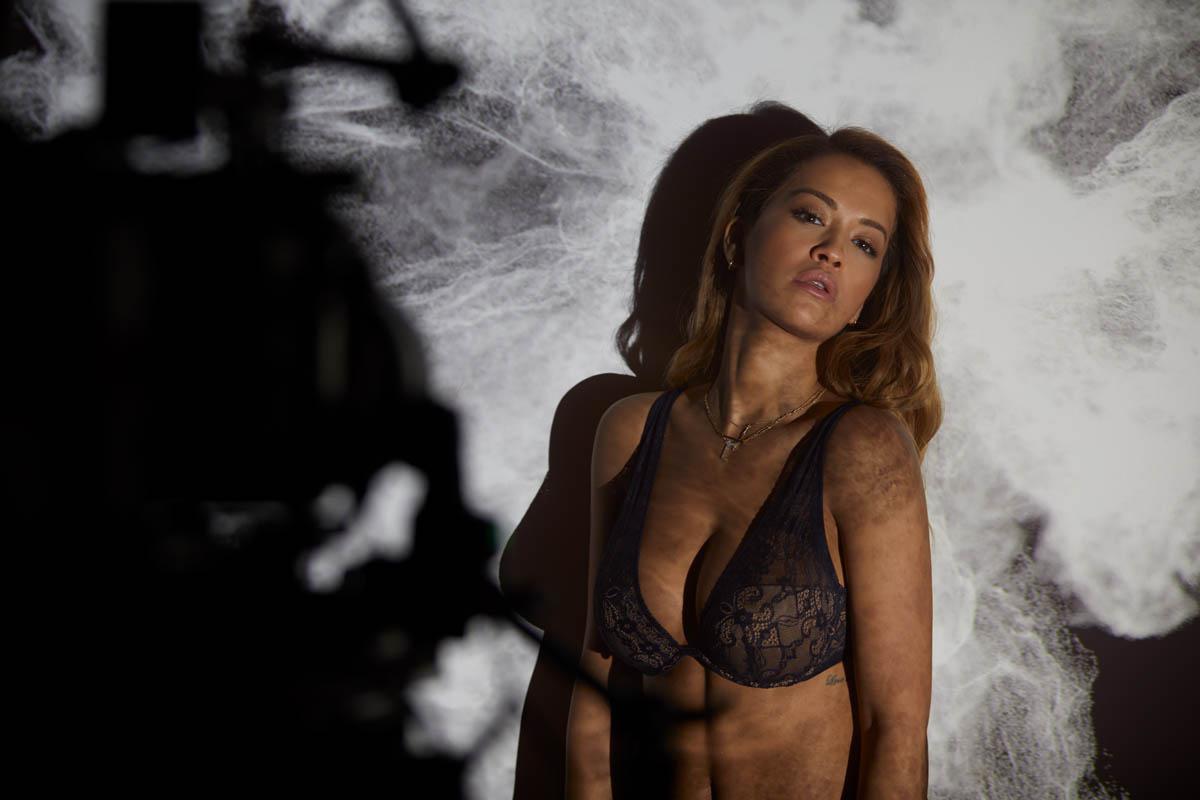 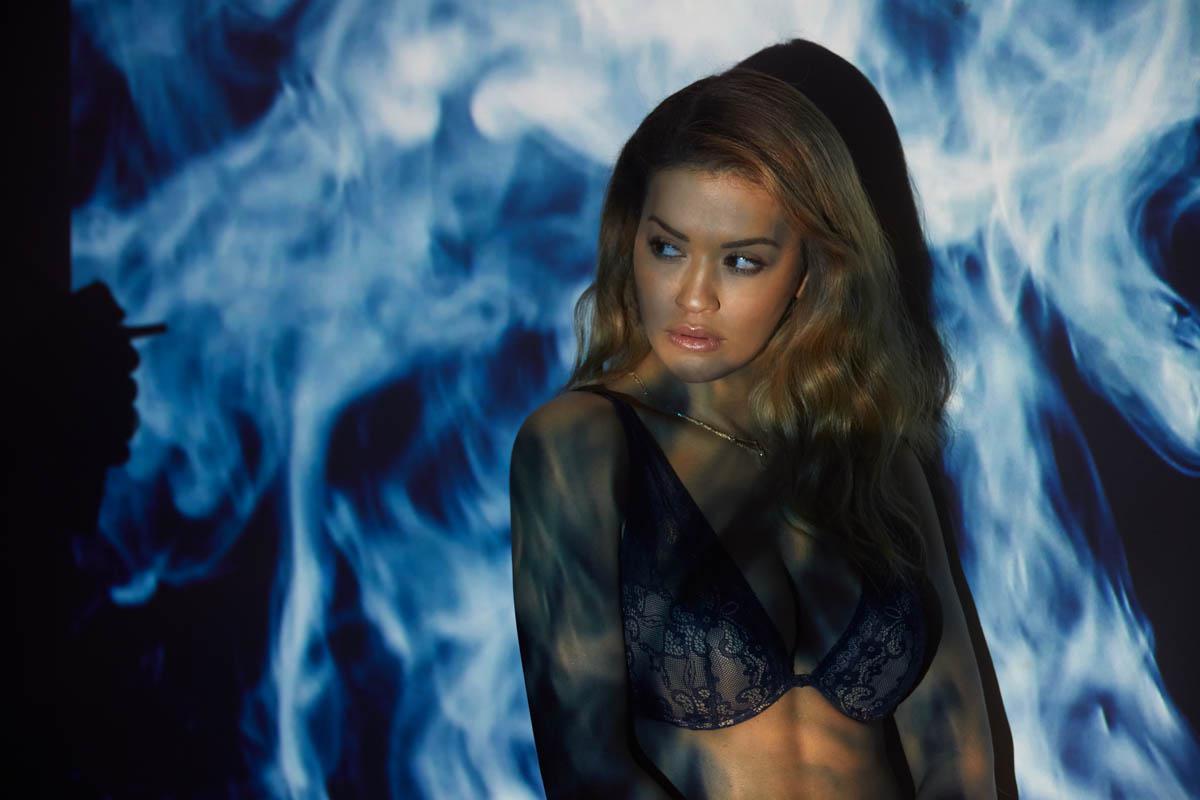 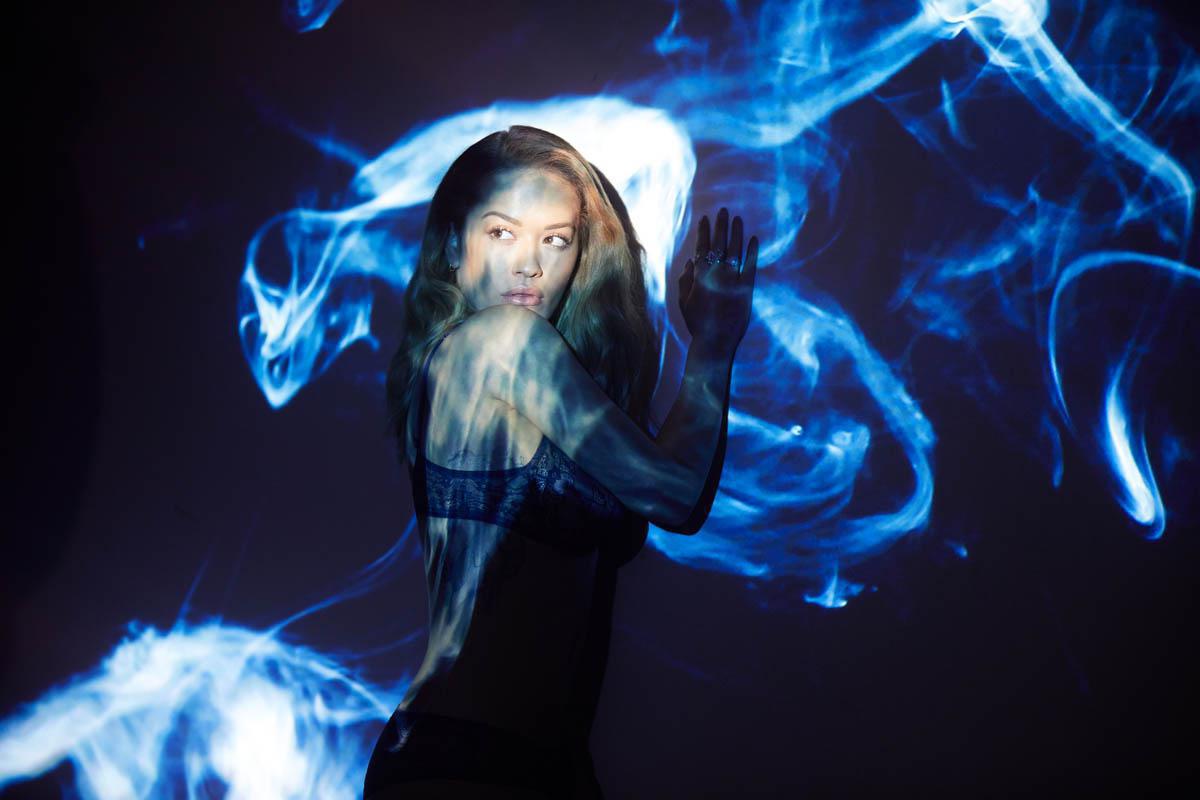 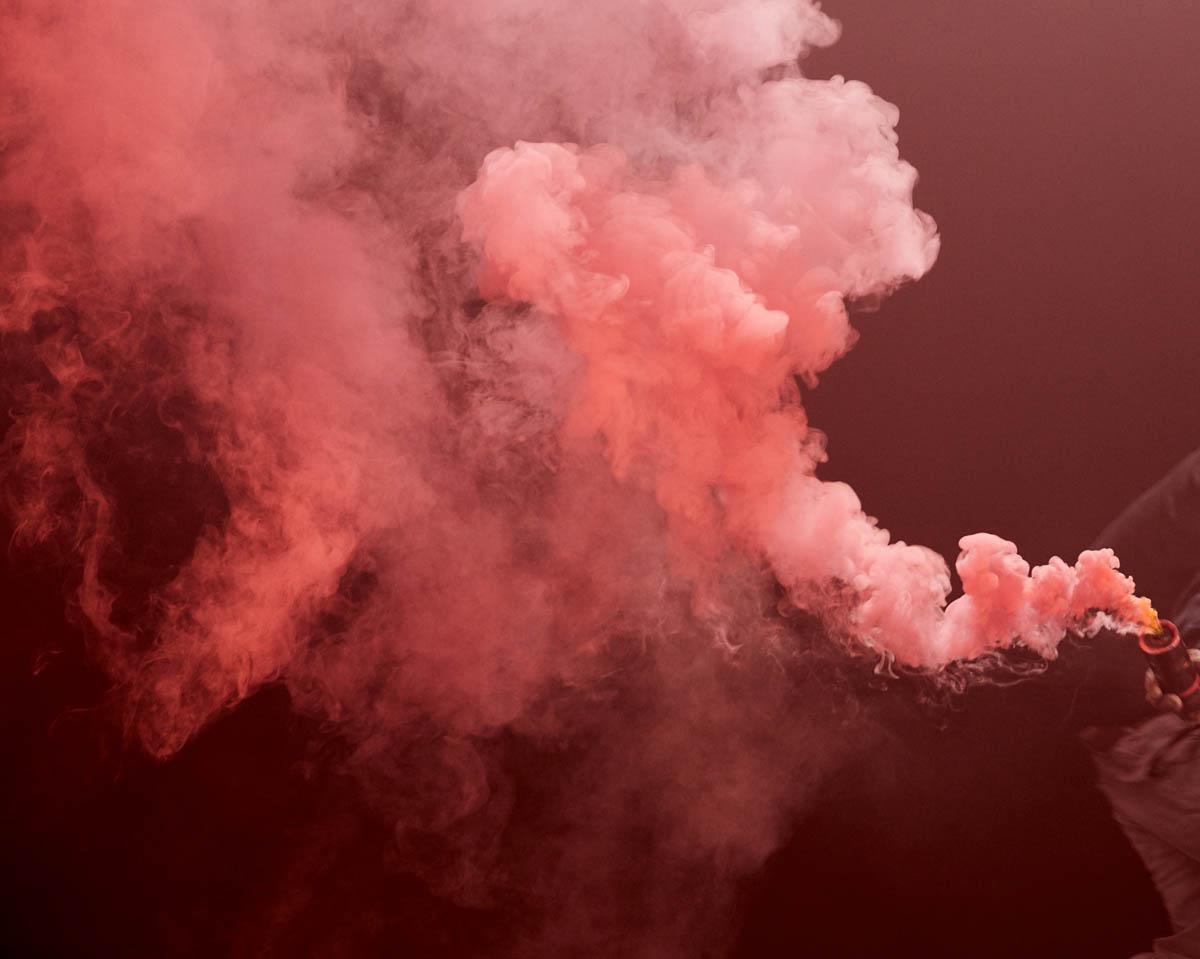