Bruna Marquezine makes her debut as the spokeswoman for the Intimissimi Valentine’s Day capsule collection.

Already a familiar face in film and fashion, nominated as one of the top 14 international actors of 2019 by American Vogue, Marquezine has been added to the Intimissimi roster, debuting in the new campaign. Thanks to her innate charm and elegance, she perfectly interprets the pieces that Intimissimi has designed for next 14 February: an abundance of captivating looks in beau-tiful, diaphanous materials, the symbol of refined femininity, to wear or give as gifts.

Bruna Reis Maia (born in Rio de Janeiro, 4 August 1995), better known as Bruna Marquezine, is an industry veteran, with 15 years of film and television roles under her belt. She started out as a child model when she was 5 years old, while her acting debut was in 2003, with the Brazilian telenovela Mulheres Apaixonadas.
Much-admired at prestigious red-carpet events around the globe, she’s even participated in Paris Fashion Week and the Venice Film Festival.

Marquezine is also known for being a digital influencer, with over 37 million Instagram followers, and she’s quite dedicated to social and environmental causes. For example, she’s ambassador of IKMR (I Know My Rights), humanitarian organization which helps refugees children and fam-ilies in Brazil. Named one of 14 international leading talents by American Vogue, Marquezine has become an icon of her generation. 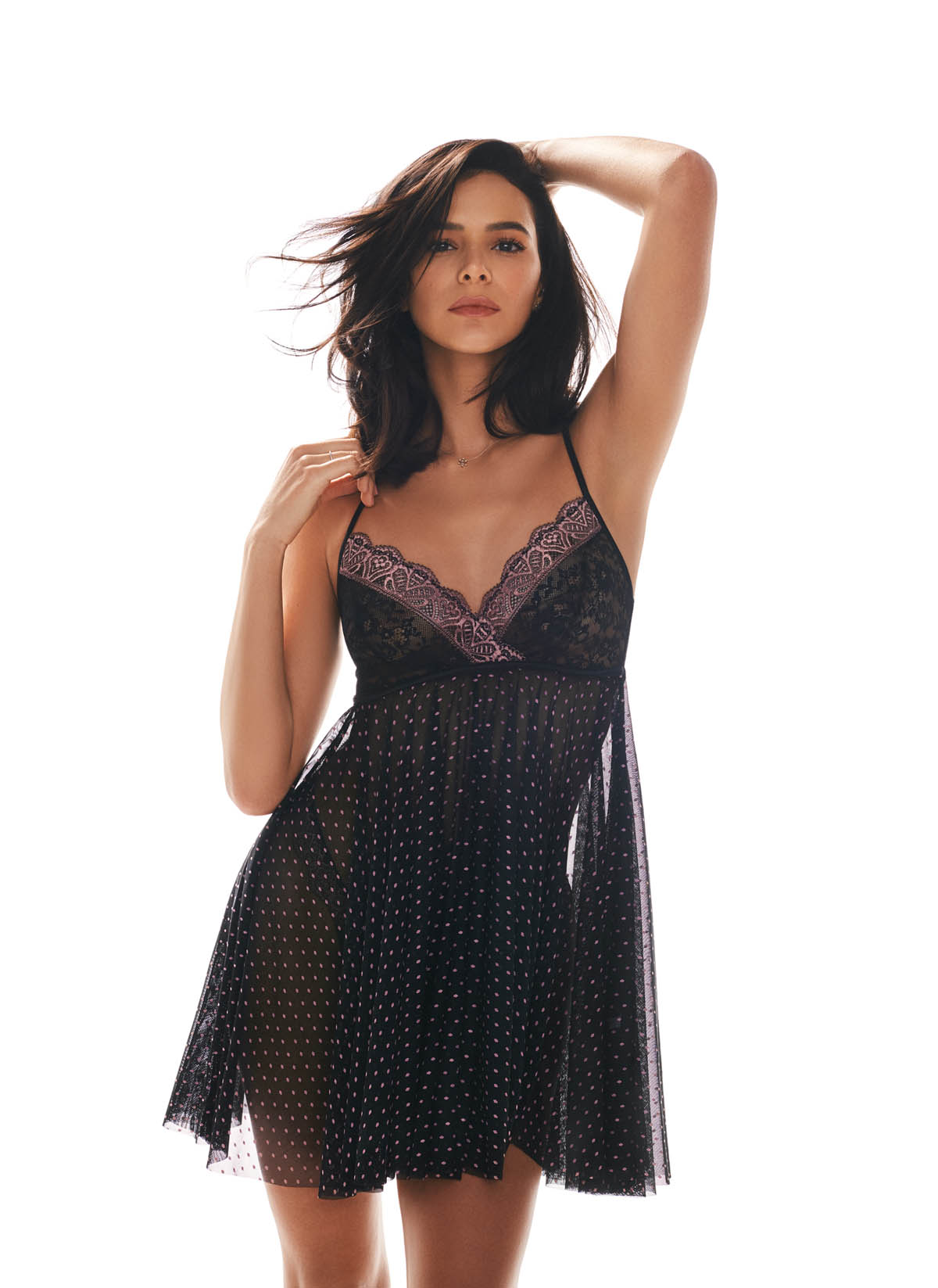 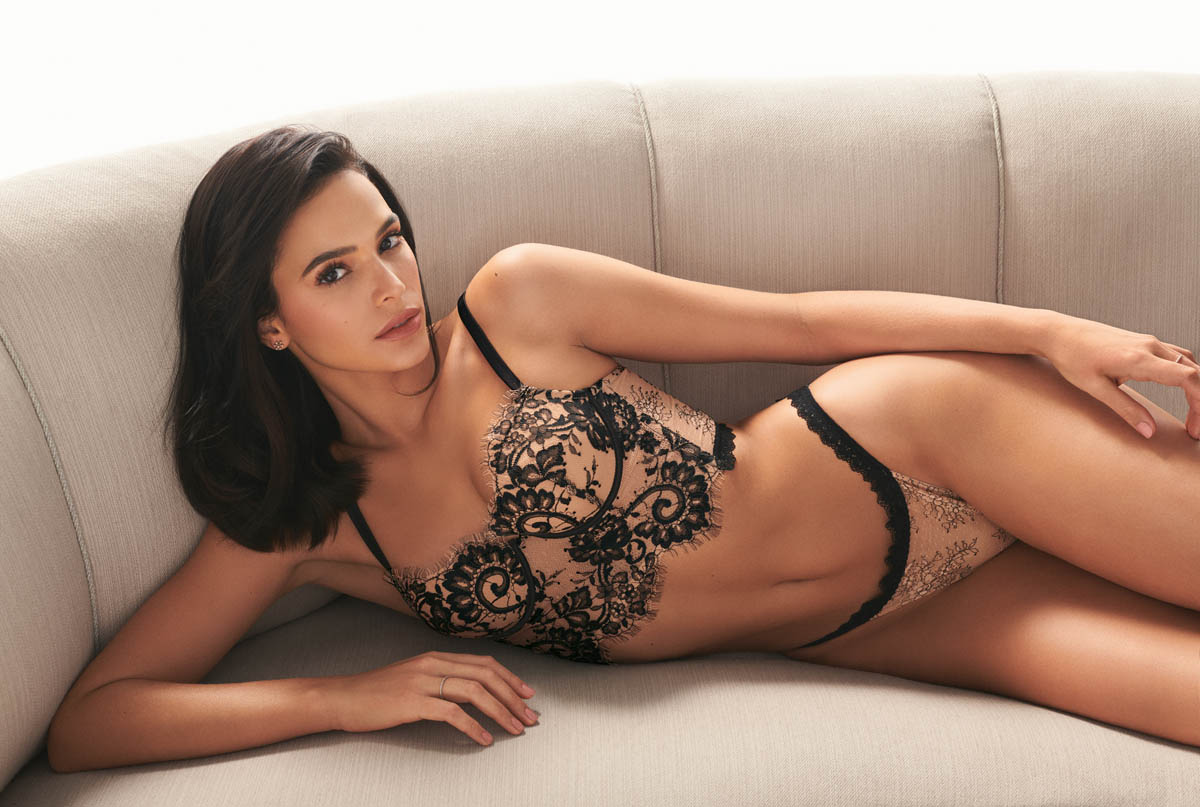 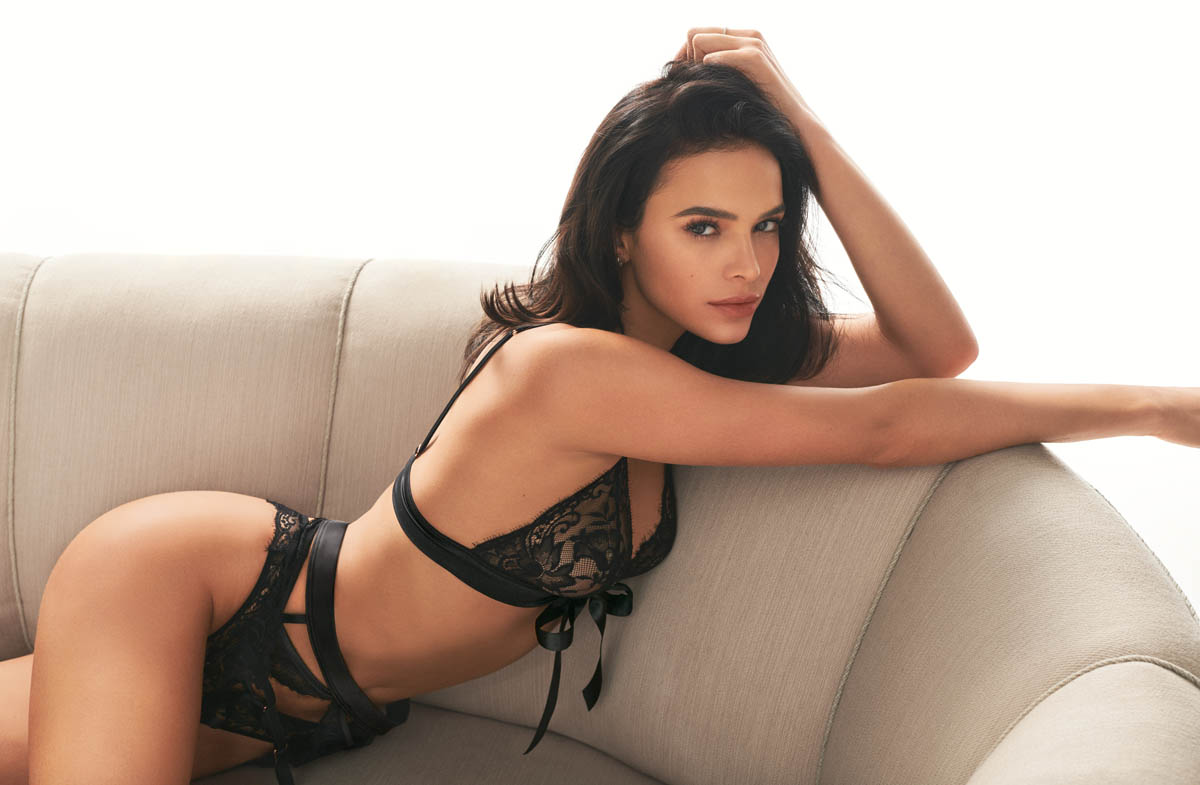 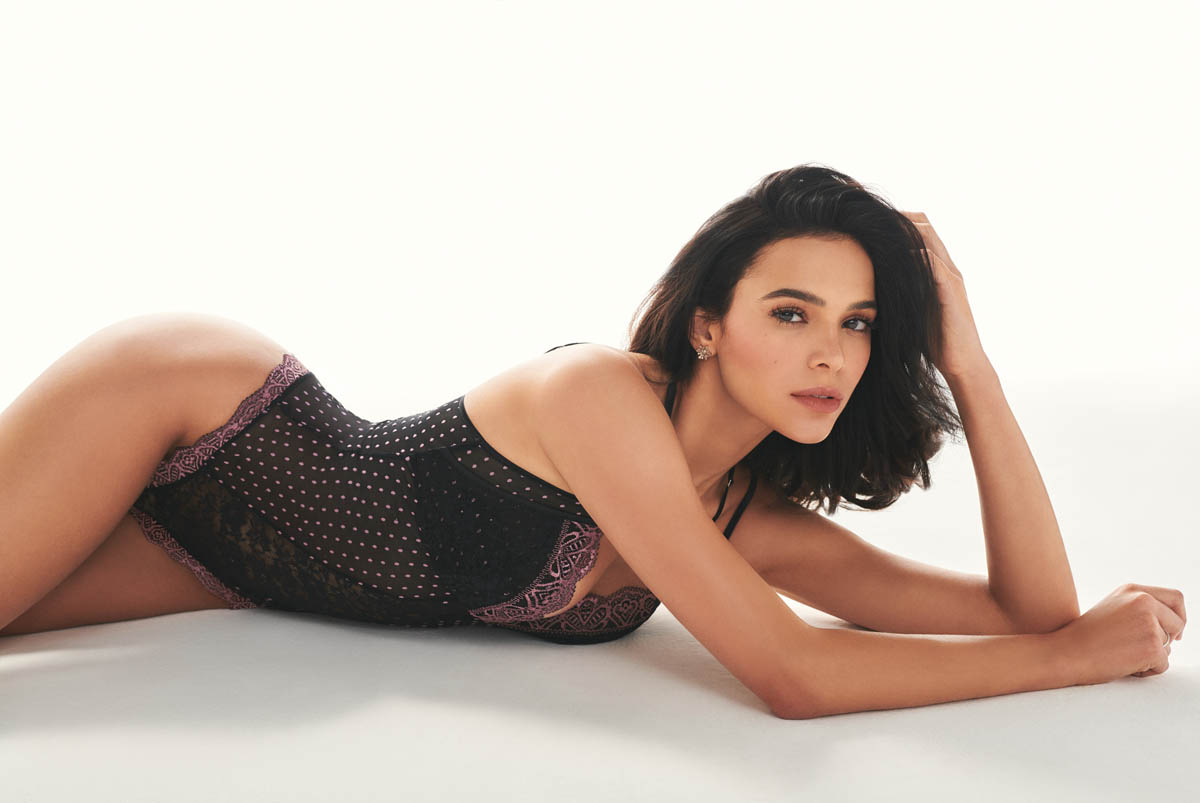 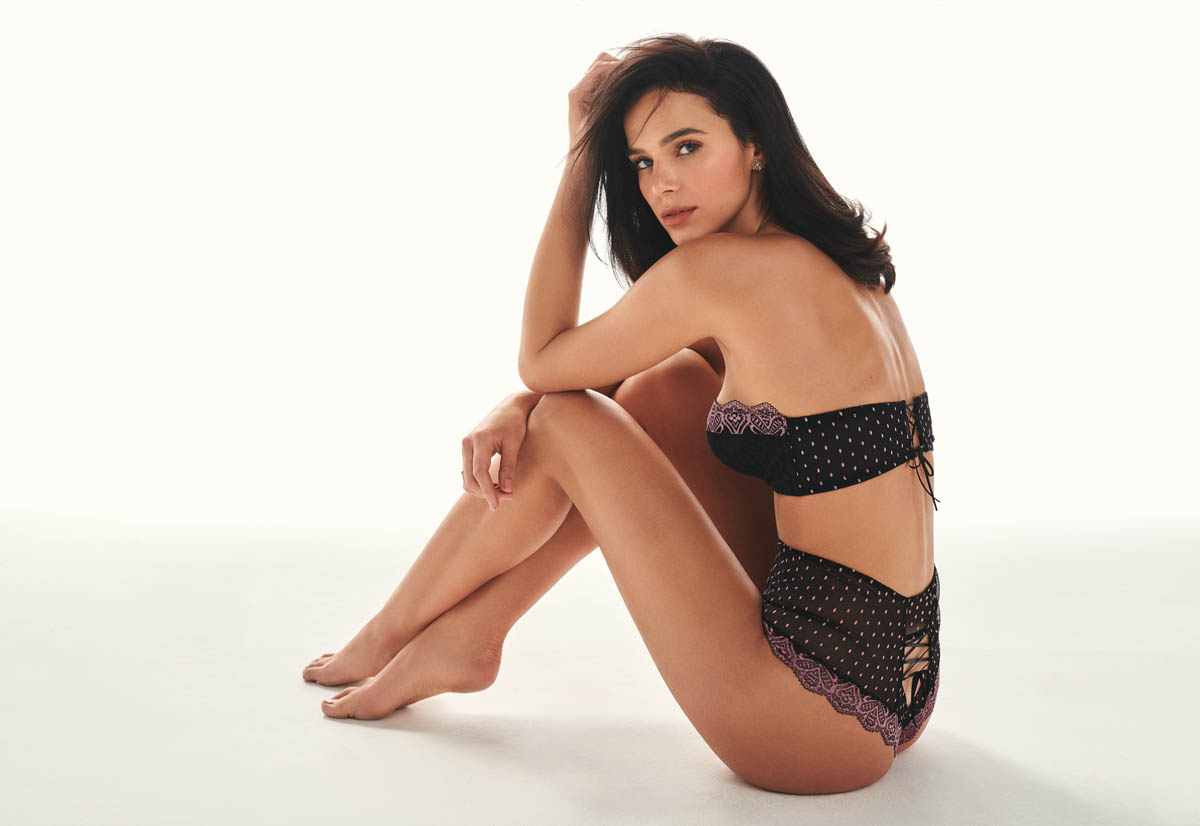