CALZEDONIA was the first brand in the Group since 1987, gaining a high percentage in the sock/ hosiery and beachwear, offering authentic, trendy and fashionable products at highly competitive quality / price ratio.

The INTIMISSIMI brand is a true Italian success story. Launched in 1996, it’s the leader in the lingerie market for both men and women due to the simple and elegant Italian style it represents.

The INTIMISSIMI UOMO brand is part of the Calzedonia Group. It is appeals to men, with collections of underwear, easy-wear, socks and swimwear that promote a modern masculine style. The first two concept stores in Greece opened in March 2018 at The Mall Athens and Mediterranean Cosmos.

The TEZENIS brand was introduced in 2003 and gained a large part of the market because of its youthful, cosmopolitan and trendsetting profile. Today it has an increasingly growing distribution network with more than 700 branches in 32 countries.

FALCONERI brand became part of Calzedonia Group in 2009. An Italian brand with a strong tradition in the production of knitted garments and cashmere for men and women. In Greece, the first store opened in Falconeri Golden Hall, in October 2016. 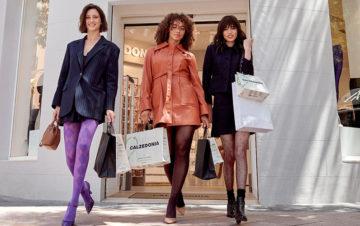 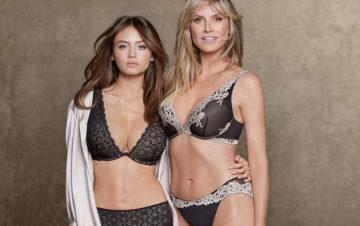 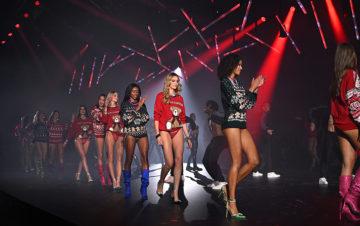 THE TEZENIS FASHION SHOW RETURNS TO THE VERONA ARENA AND DOES SO WITH A BANG.

TEZENIS CHRISTMAS IS ALL ABOUT SHARING

INTIMISSIMI UOMO GIFT IDEAS TO PUT UNDER THE TREE

BRAS UP TO CUP F

EXPRESS YOUR PERSONALITY WITH THE TEZENIS FALL-WINTER 22 COLLECTION

Our successful financial results, enabled our company to make further strong investments in the Greek market, by exclusively using Greek capital, a fact that has been recognized in the past years from relevant research studies in the market in which we operate. The Department of Research and Certification (evaluation) of ICAP evaluated our financial data and issued our company with increased credit certificate, ranking us to the highest category (A).

Our aim is to attract customers to our friendly, pleasant, modern stores, with their modern design and fittings, and provide service of the highest quality. Calin chain stores have a wide and constantly renewed range to choose from, which is always the latest word in fashion and the perfect ratio between quality and price. Customers will be assisted in finding exactly what they are looking for by our trained sales staff.

CALIN SA corporate stores are currently 69 and the franchisees stores 67. We are already investing in significant properties of historical interest, aiming to strengthen the commercial market and traffic in the center of the big cities we operate in but also to aesthetically preserve the important buildings, so they can be attractive not only for the residents of the country but also for the travelers.