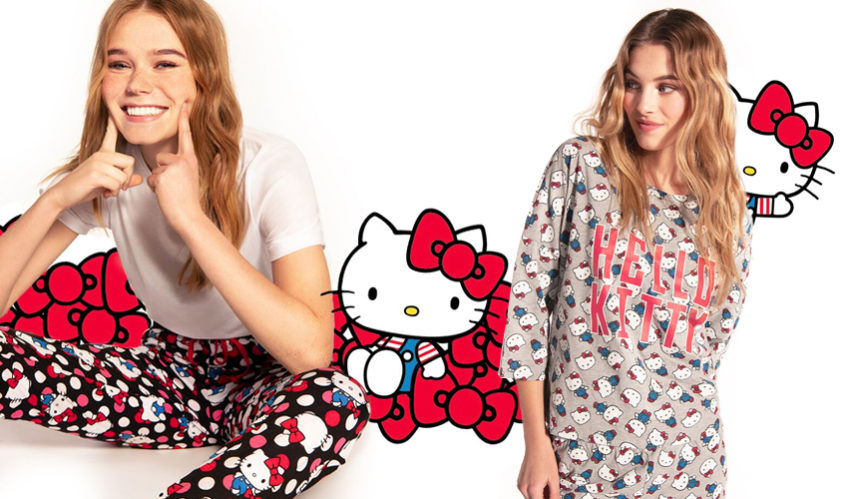 Happy birthday Hello Kitty!! Tezenis, the underwear, pyjama and clothing brand, is celebrating the anniversary of Japan’s most-beloved character of the 20th century with a special collection for women and girls.

Hello Kitty made her first appearance on a clear vinyl coin purse in 1974. Over time, she has become one of the most unique and interesting characters in the world, a social icon that has touched the hearts of women and girls of all ages and ethnicities, even inspiring designers and artists.

With pyjamas, bras, knickers, Brazilian cuts and clothing such as branded sweatshirts, Tezenis has created a collection to be worn in the most enjoyable, whimsical moments of spring/summer 2019. The leitmotif is the adorable face of the small Japanese icon, depicted, as always, with a characteristic red bow over her left ear.

Sanrio is an international lifestyle brand founded by Shintaro Tsuji in 1960. A “small gift, big smile” philosophy guides the company, according to which even a small gift can bring happiness and friendship to people of all ages.

Known around the globe for the Hello Kitty icon, the Sanrio portfolio includes over 400 characters, such as Chococat, My Melody, Kero Kero Keroppi, Bad-Badtz Maru, Little Twin Stars, Gudetama and the newest addition: Aggretsuko.

When Hello Kitty appeared for the first time in 1974, few could have imagined that she would collaborate with some of the most prestigious companies in the world, entering into new, unexpected partnerships year after year, exploring every possible product category: from apparel to toys, coffee and cars. 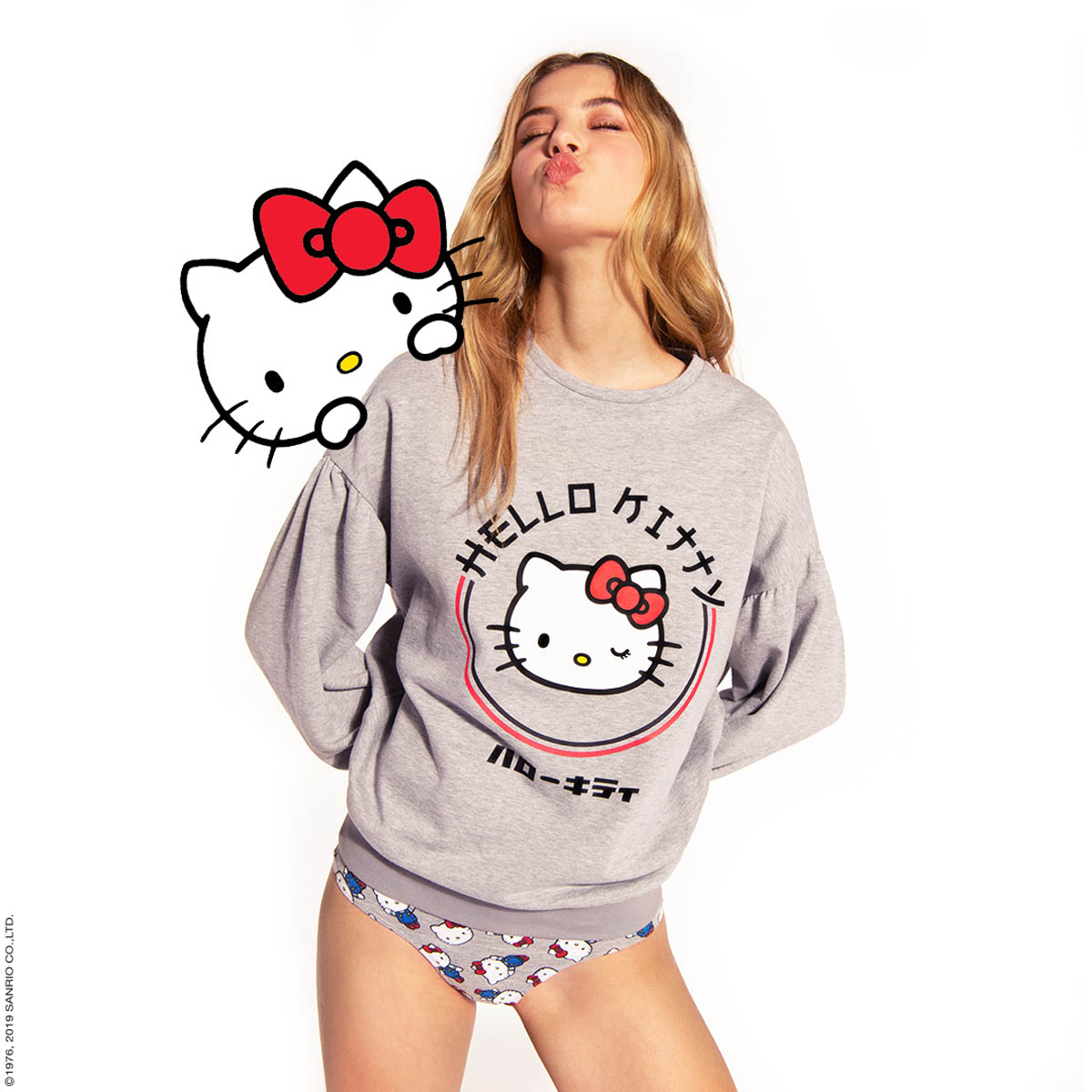 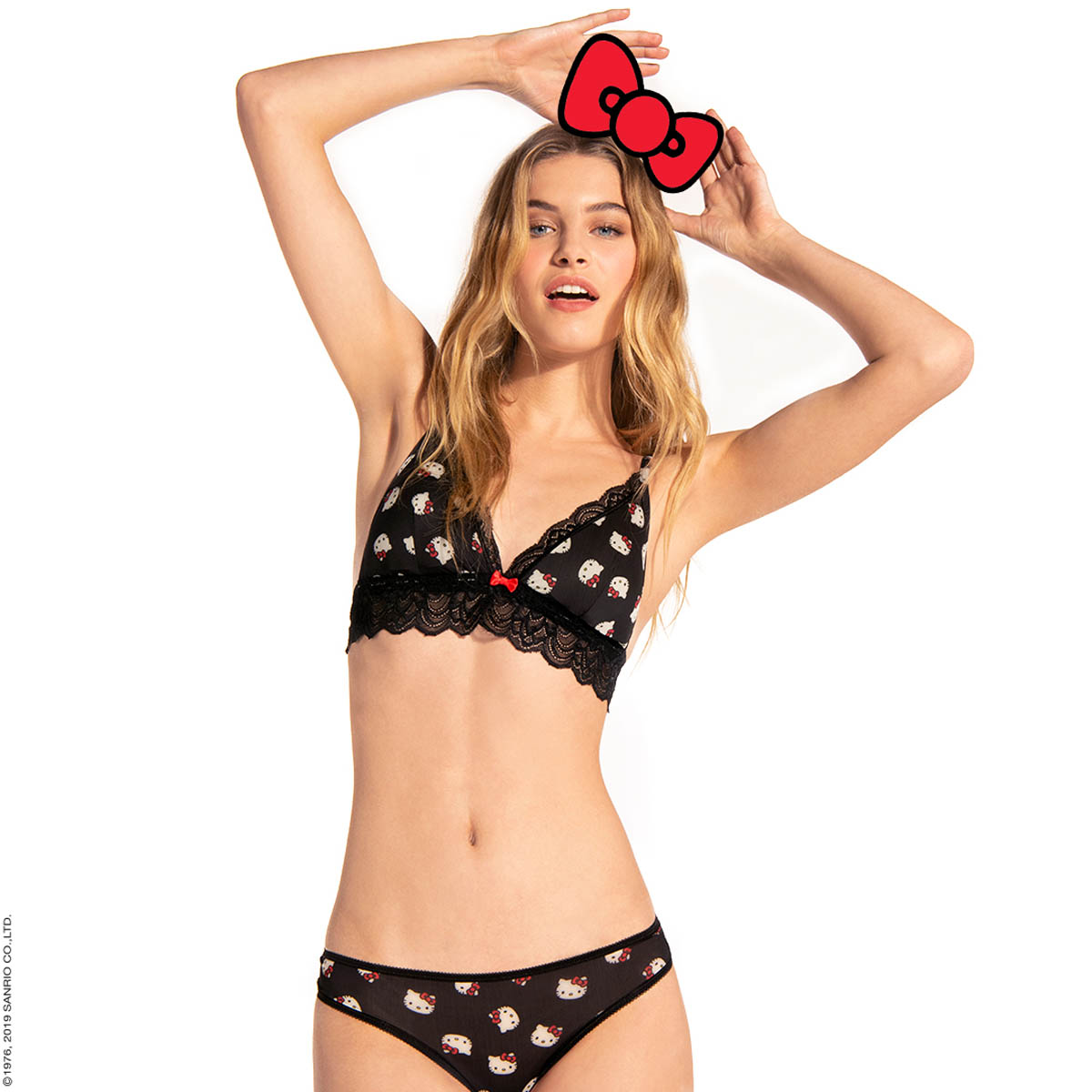 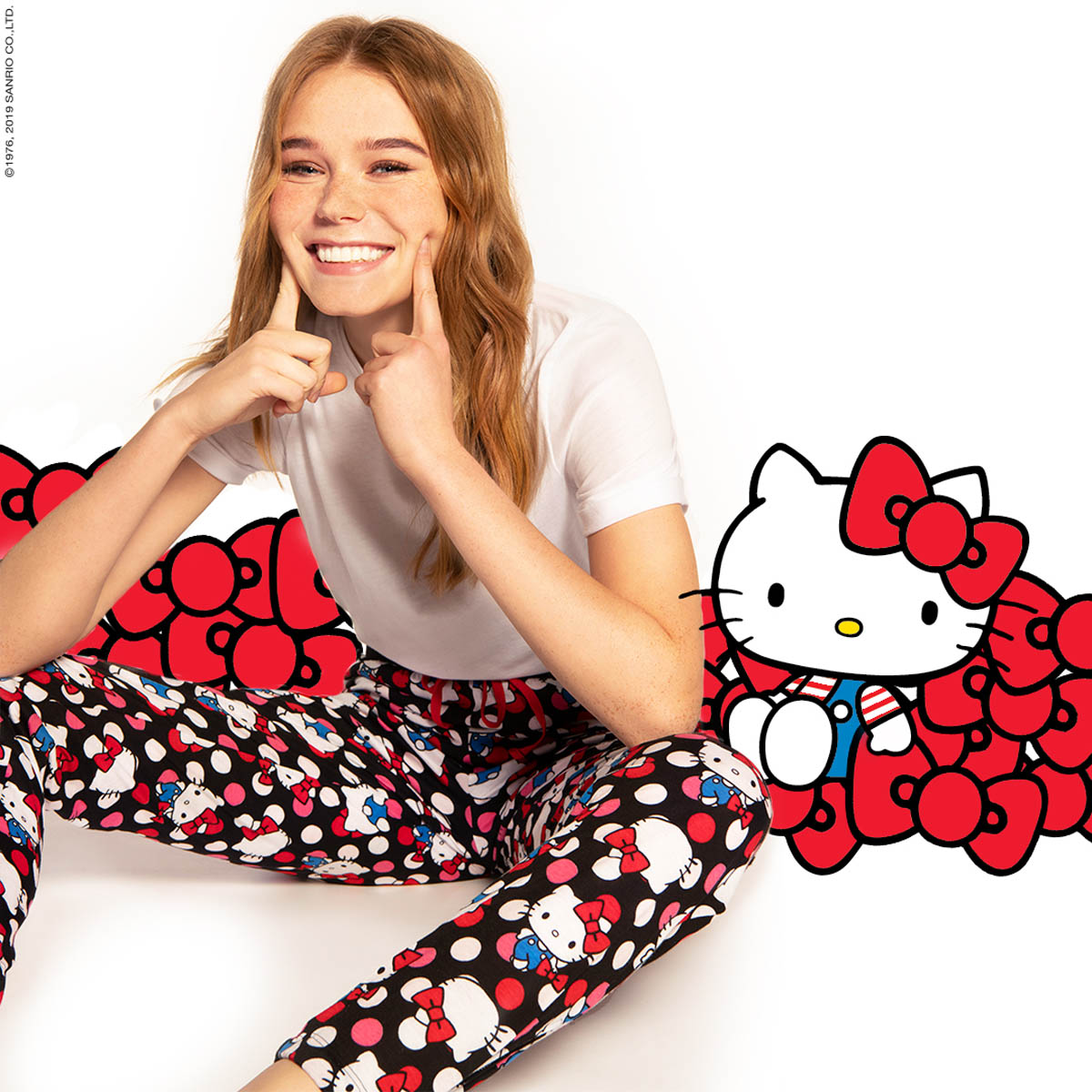 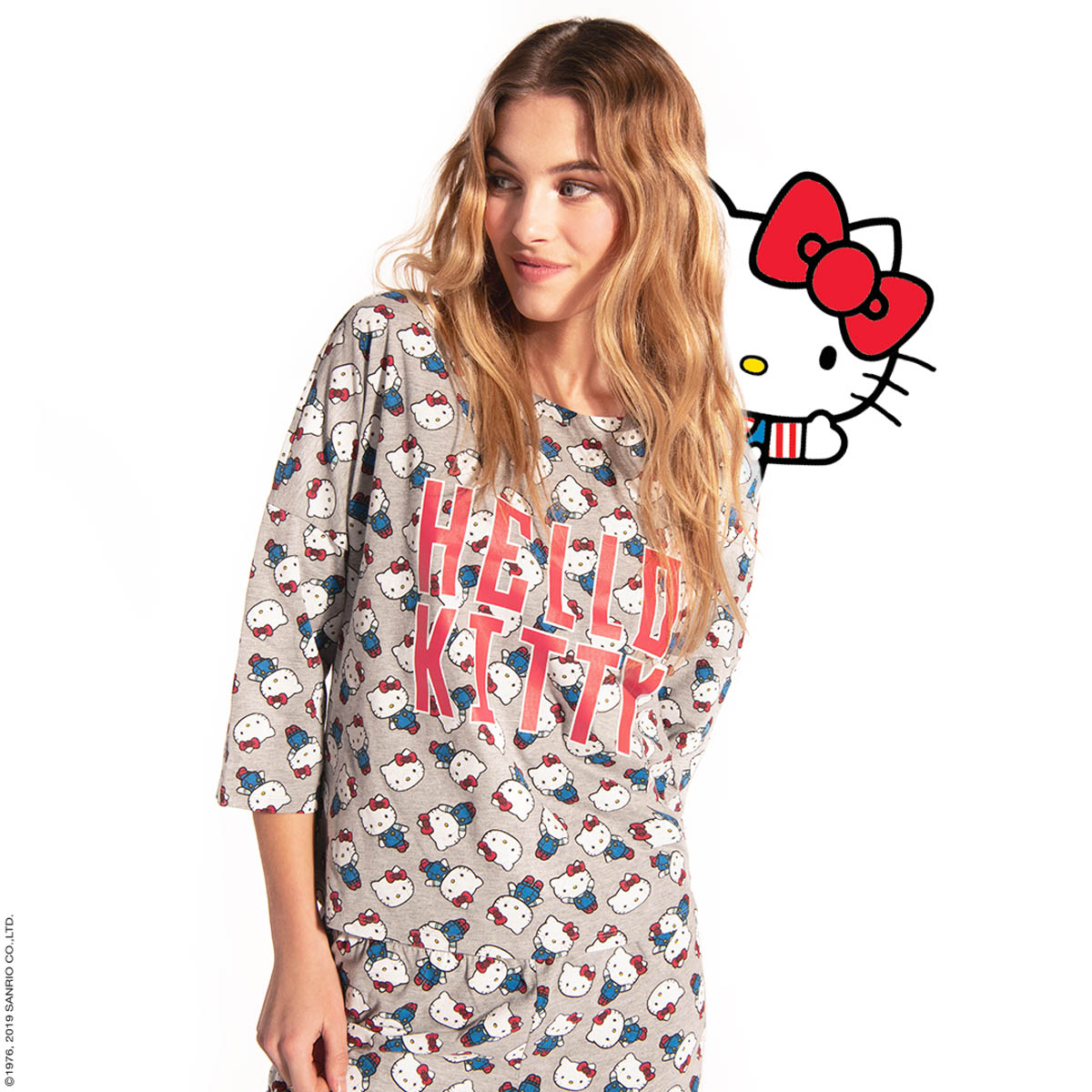