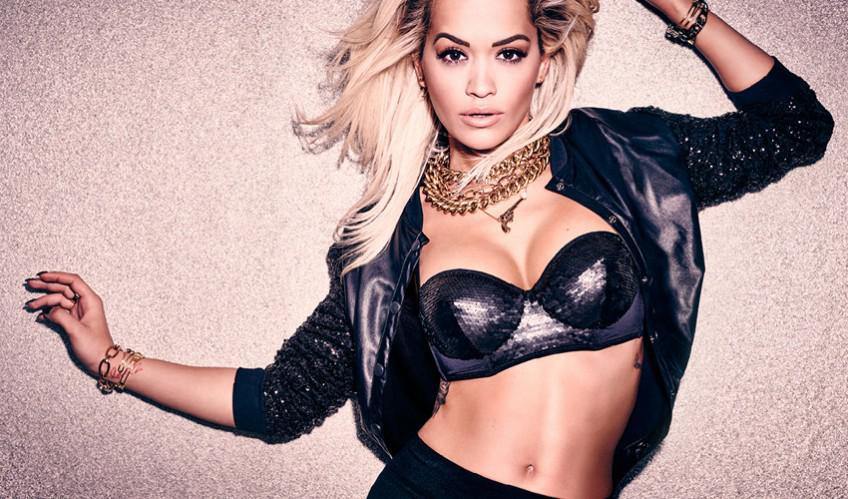 Frankfurt, 29th of Oktober 2015. Rita Ora released yesterday evening the new TEZENIS A/W Campaign at Frankfurt Flagshipstore on Zeil. The UK Popstar was the special guest of the event with her unique live performance, powered by a total TEZENIS look, in front of a huge crowd.  An exeptional medley of her latest hits „Body On Me“ and „I will never let you down“ was visible from outside the store and literally made the crowd go crazy. Since July 2015 the british singer is  the new ambassadress of TEZENIS brand.

With her unique personality, her fresh and selfconfident energy she ist the perfect fit to the Italian Underwear brand.

Rita Ora is not only a singer but also a trendsetter, and with her over 6.4million fans on Instagram has obtained a star status that makes her a major player in the style stakes.
“I love women who work together to reach common goals to obtain great results. The same energy I have seen in the fulfilment of the TEZENIS project. This is what makes a company big: just great women who work together for other great women” says Rita Ora on her cooperation with TEZENIS.