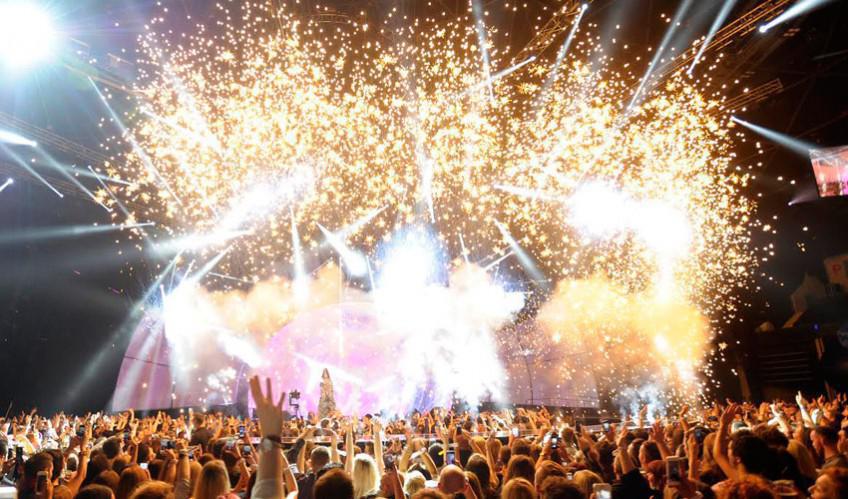 Mtv and Tezenis launch a competition for fashionistas #EMAzingTezenisLook

MTV and Tezenis plan to give seven lucky winners an exclusive weekend in Milan with VIP entry to the show and much more. Monday, August 24 kicks off the official launch of the #EMAzingTezenisLook competition, so hurry up and get started on creating your winning look. The competition will be live in Italy, U.K, Spain, Portugal, Germany, Austria, and Russia and aims to find a fashionista from each of these seven countries.

To enter, eligible participants must visit a participating Tezenis location, take a selfie in-store showing off their best look, along with an item of Tezenis clothing, and post it on social media – Facebook, Twitter, Instagram or VK.com – with the hashtag #EMAzingTezenisLook. Terms and conditions apply and eligible fans in the seven countries who want to participate in the competition will be able to do so from August 24 until September 21. (For official rules and additional information, go to www.tezenis.mtvema.com).

The competition will be judged by a panel who will select a winner from each country to win the once in a lifetime experience in Milan, including true pop star treatment with VIP entry to the “2015 MTV EMA.” They will mingle with talent who will be at the show, walk the red carpet and be interviewed by MTV. Just like real stars, they will receive an exclusive beauty treatment, complete with hair styling and make-up, as well as clothing complimentary of Tezenis. 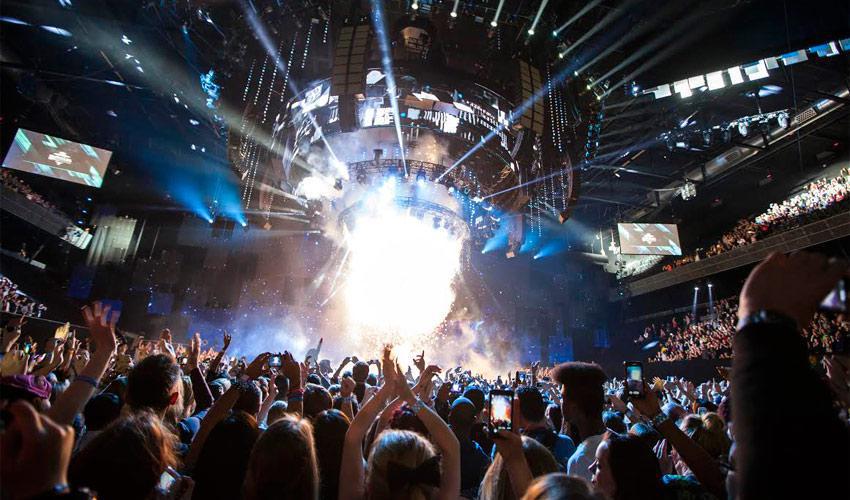 The winners of the competition will be officially unveiled during an event dedicated to the new Tezenis store opening in Corso Vittorio Emanuele II in the heart of Milan, on Saturday, 24 October, the night before the “2015 MTV EMA.”
The “2015 MTV EMA” will be held in Milan in collaboration with EXPO Milano 2015.

The “2015 MTV EMA” will air across MTV’s global network of more than 60 channels reaching 785 million households around the world as well as through syndication. In addition, its convergent programming and content will reach the entire interactive community, via MTV’s more than 200 digital media properties around the world. The “2015 MTV EMA” will take place on Sunday the 25th October at the Mediolanum Forum in Milan, Italy.

The MTV EMA – MTV’s global celebration of the hottest stars in music – recognizes artists from around the world and across genres, and brings together music fans everywhere for a one-of-a-kind experience in the weeks leading up to and at the show. Bruce Gillmer and Richard Godfrey are Executive Producers for the “2015 MTV EMA.” The “2015 MTV EMA” marks the second time that the show will be held in Milan, Italy.