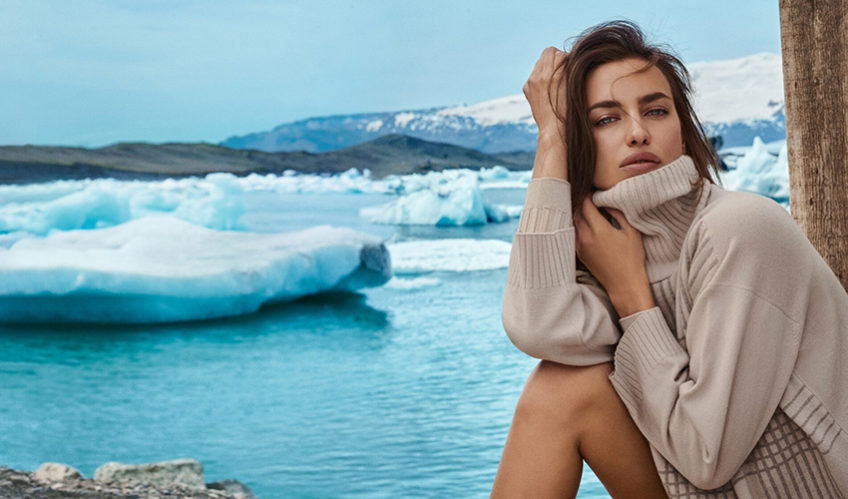 The power of nature. Once again, Falconeri, the luxury brand specialising in cashmere, emphasizes the powerful bond linking man to the nature that surrounds us, much like an instinctive connection. In a world with renewed awareness of our connection with the earth and respect for the environment, Falconeri – with its natural fibres – fits perfectly and brings forth a powerful message.

The campaign was shot in Iceland, with its magnificent, imposing glaciers and spectacular landscape of geysers and volcanoes. The picturesque landscape of the Land of Ice is the magnificent setting for international photographer Giampaolo Sgura’s shoot. The campaign’s muse is Irina Shayk, the Russian supermodel from Yemanzhelinsk, on the slopes of the Ural Mountains bordering with Kazakhstan, cover girl and face of the most prestigious magazines and campaigns worldwide. Like a modern snow queen, Irina posed among the constantly moving icebergs in the icy water.

The look fully embodies the brand’s philosophy, with neo-folk cashmere jumpers, oversize cashmere turtlenecks and effortlessly enveloping jackets for sophisticated layering, soft and light yet warm and cocooning. In line with this philosophy, Falconeri has focused on a style that features an interplay of contrasting textures. Superior Ultralight cashmere becomes a second skin, while Ultrasoft cashmere is combined with silk in a new bouclé fabric. The common thread is comfortable knitwear worn next to the skin for a comfort that never sacrifices Falconeri style.

Superior cashmere, top quality natural fibres and cutting-edge manufacturing techniques are the features that make Falconeri garments special, both for him and for her. The brand, acquired by Calzedonia Group in 2009, specialises in strictly Made in Italy cashmere knitwear. Their collections accentuate the superb quality of the fibres, combining tradition and creativity, simplicity and attention to detail. Much of the production process takes place at the manufacturing plant in Avio in the province of Trento, where manufacturing experts transform the fibres into versatile, timeless garments.

Today the brand has over 100 stores worldwide. Plans for the future? Increased growth in Europe and further expansion in the United States, Asia and Russia. 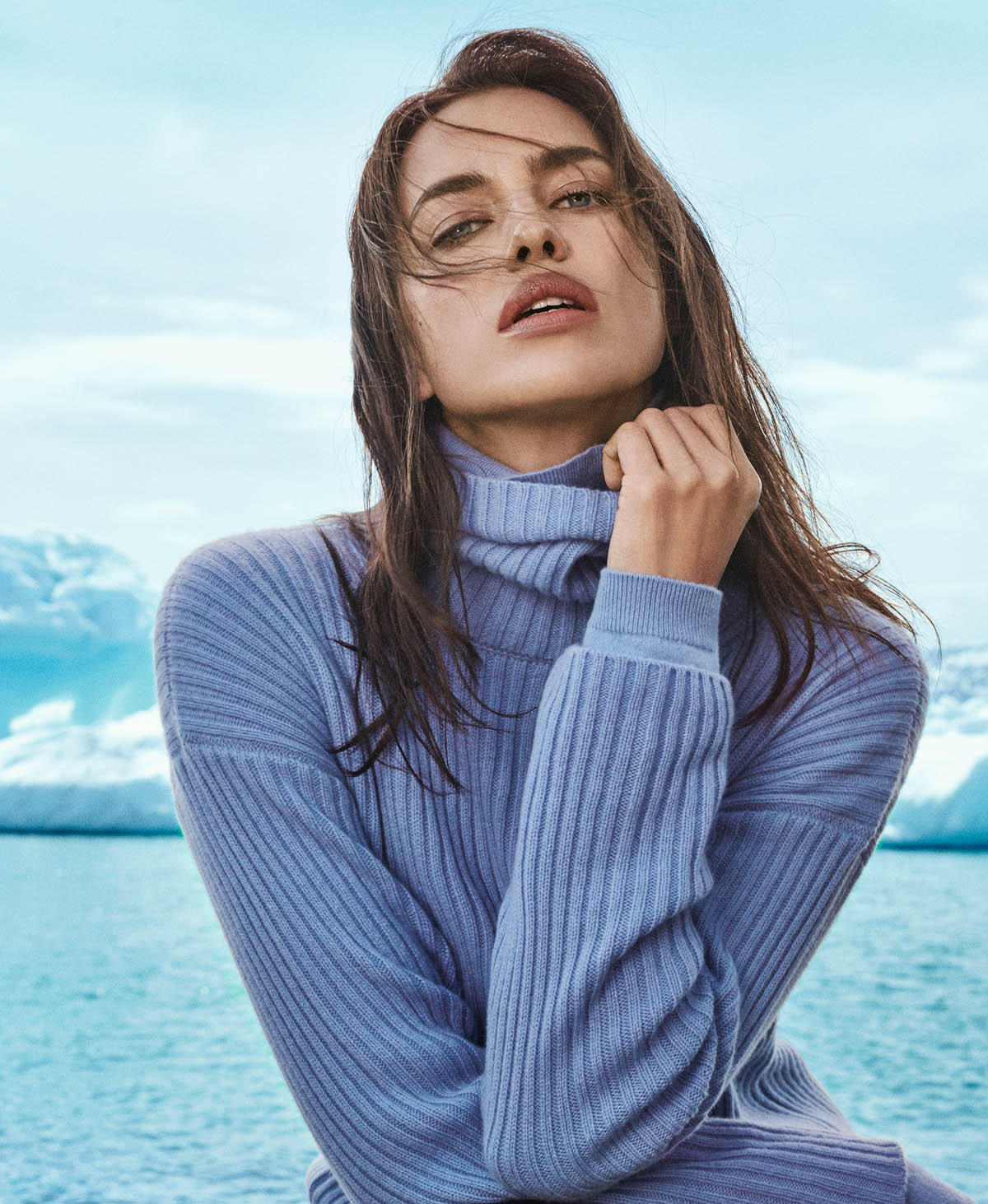 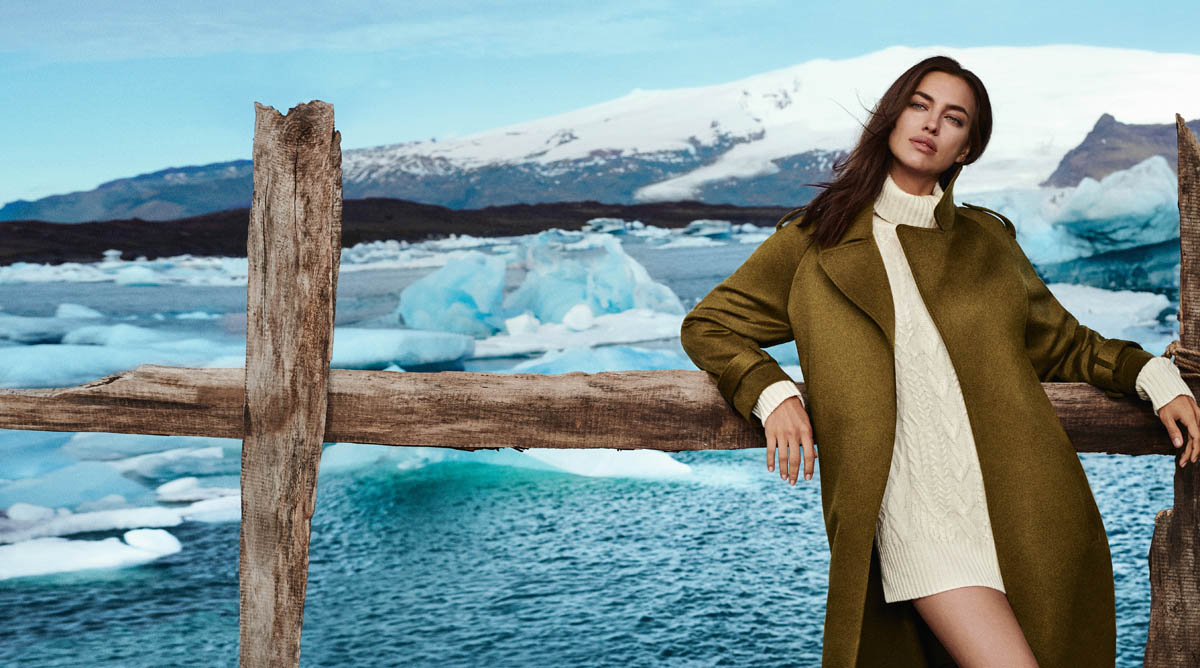 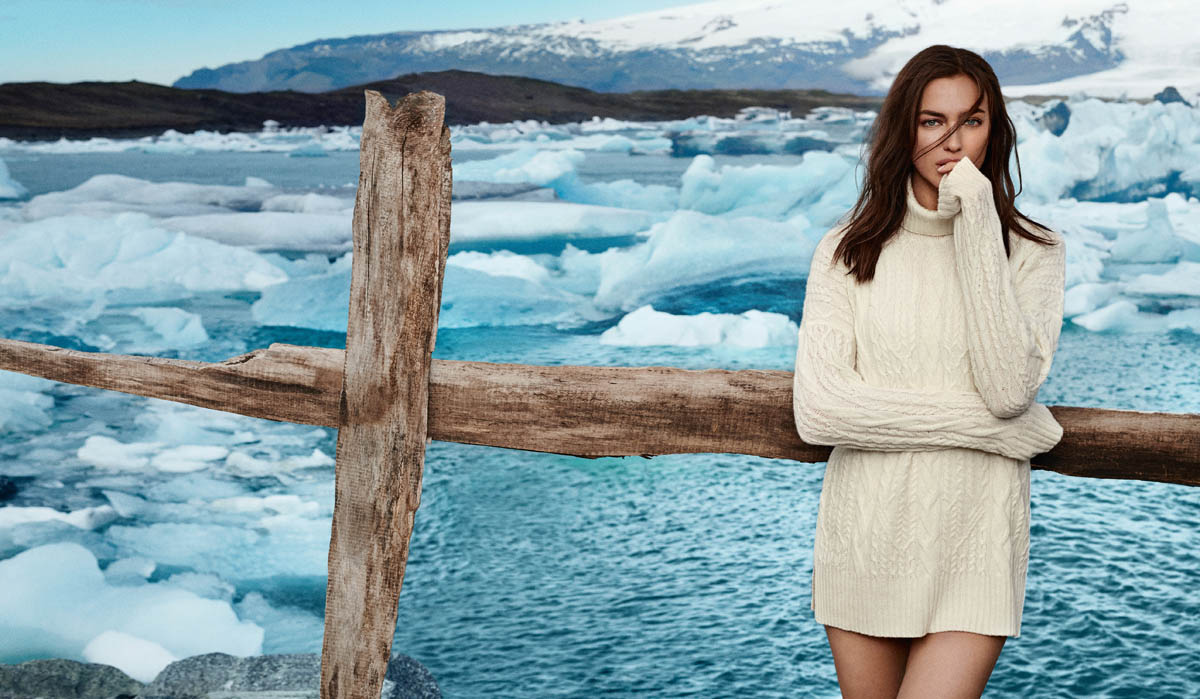 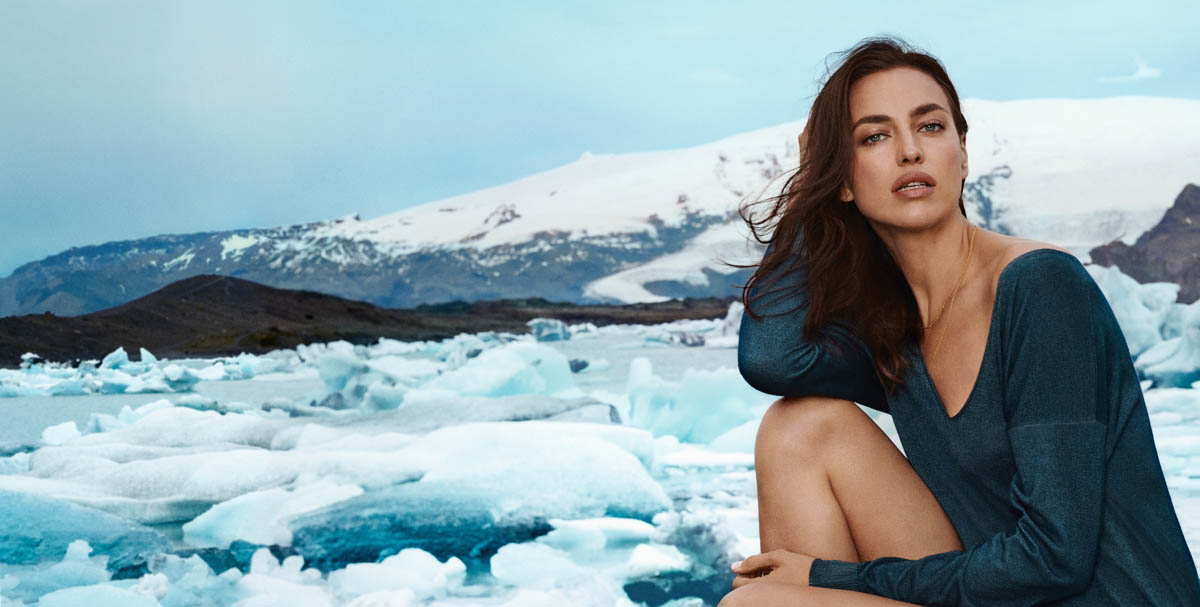 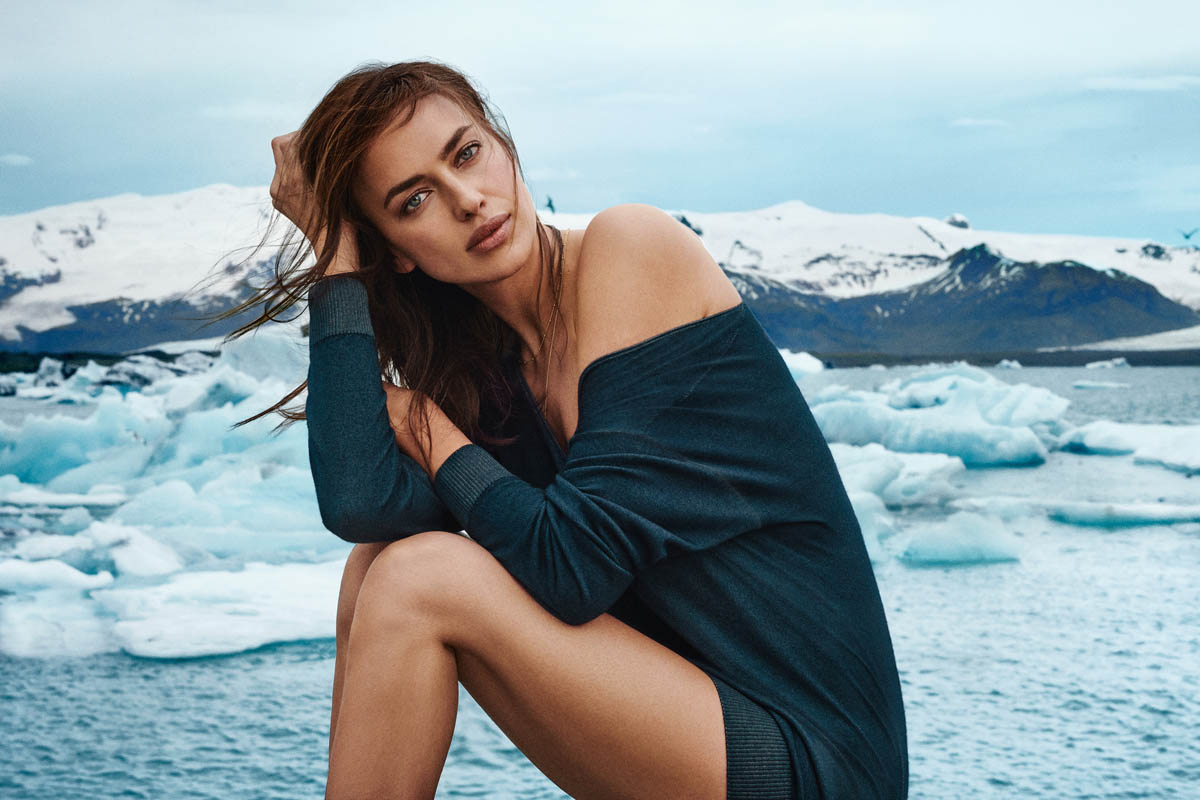 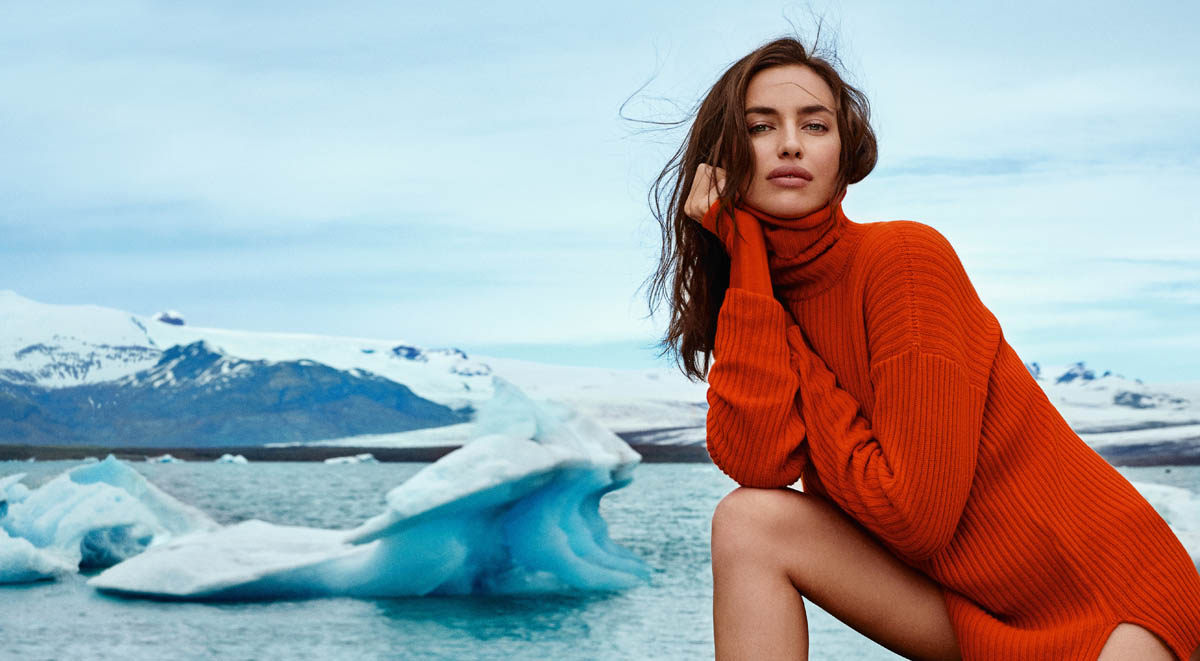 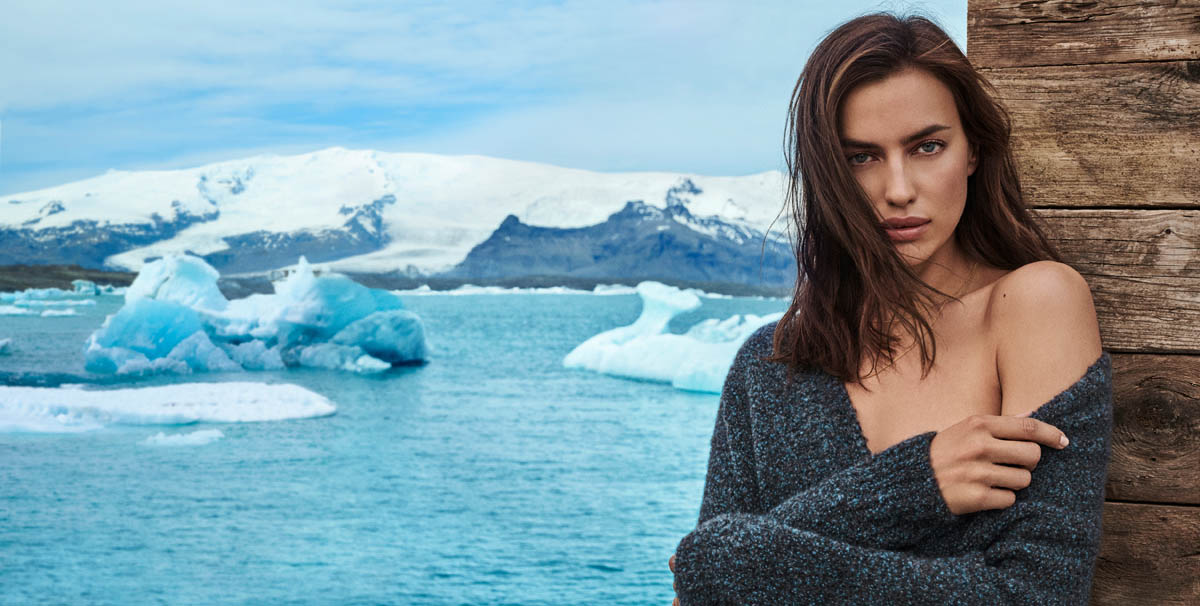 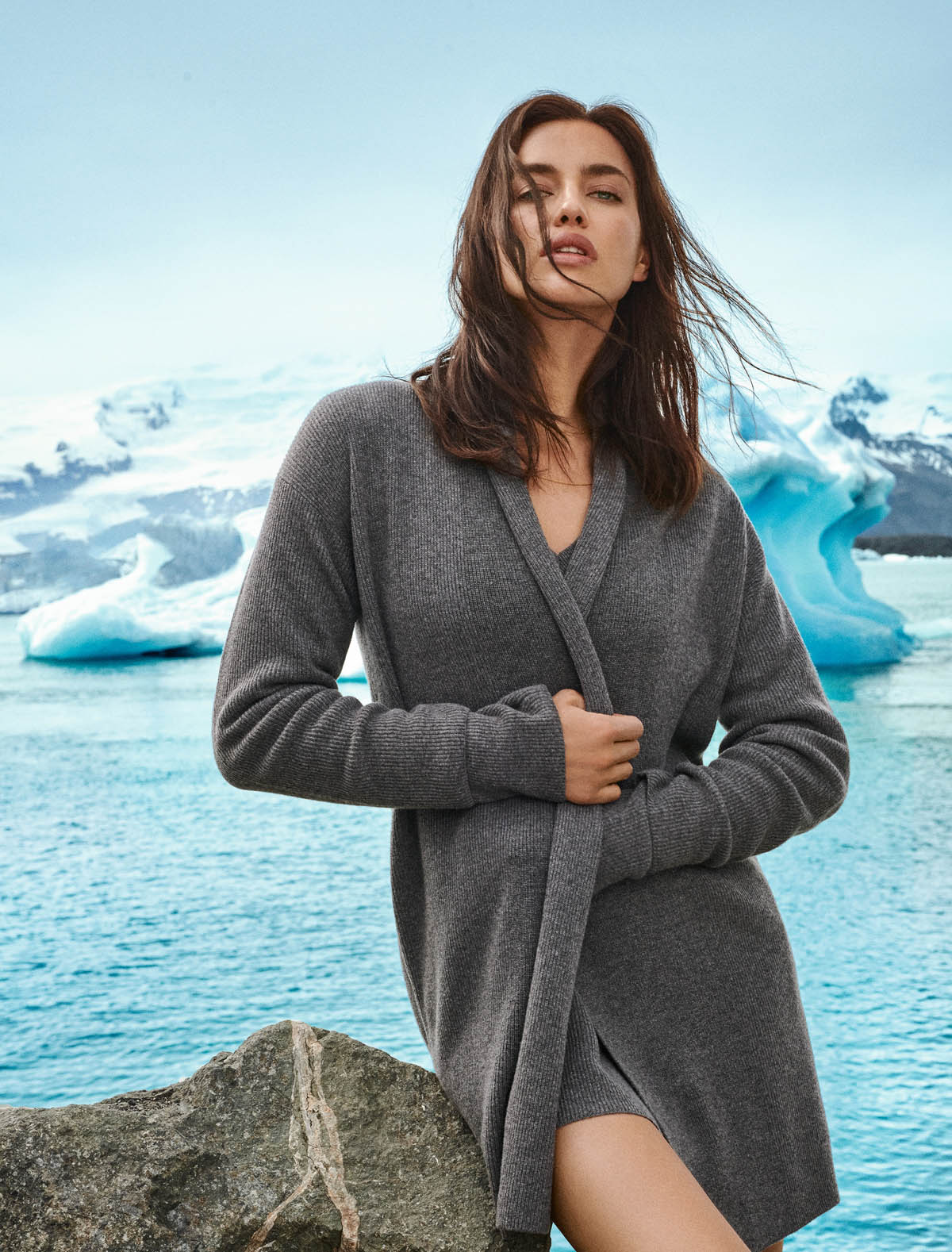 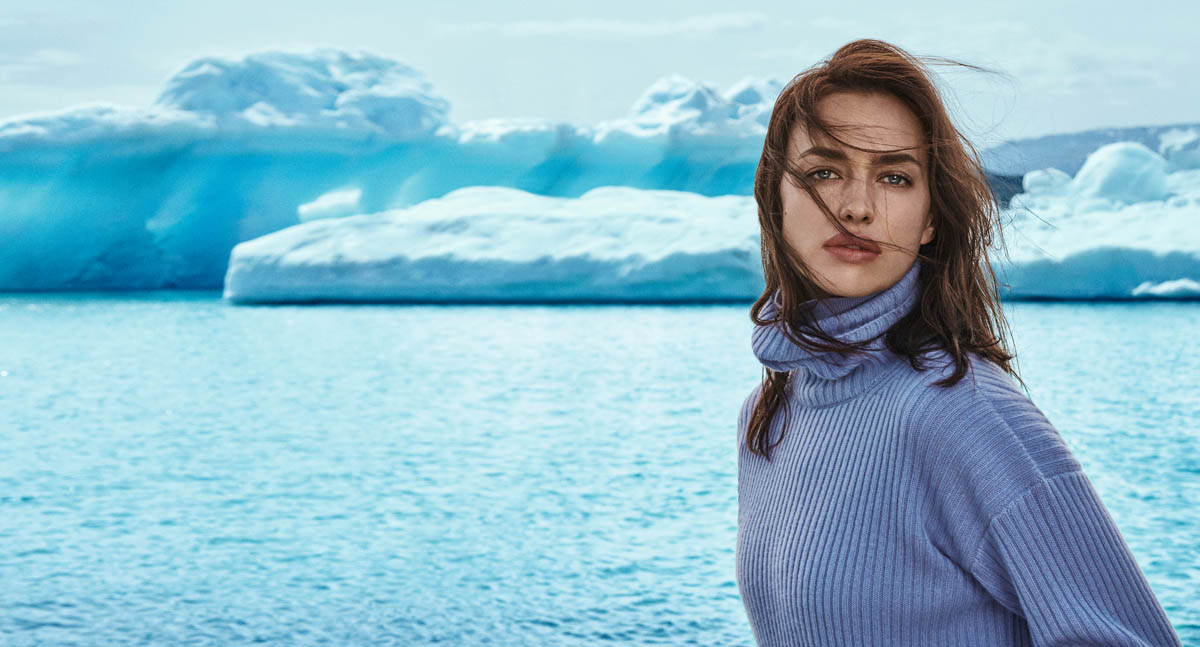 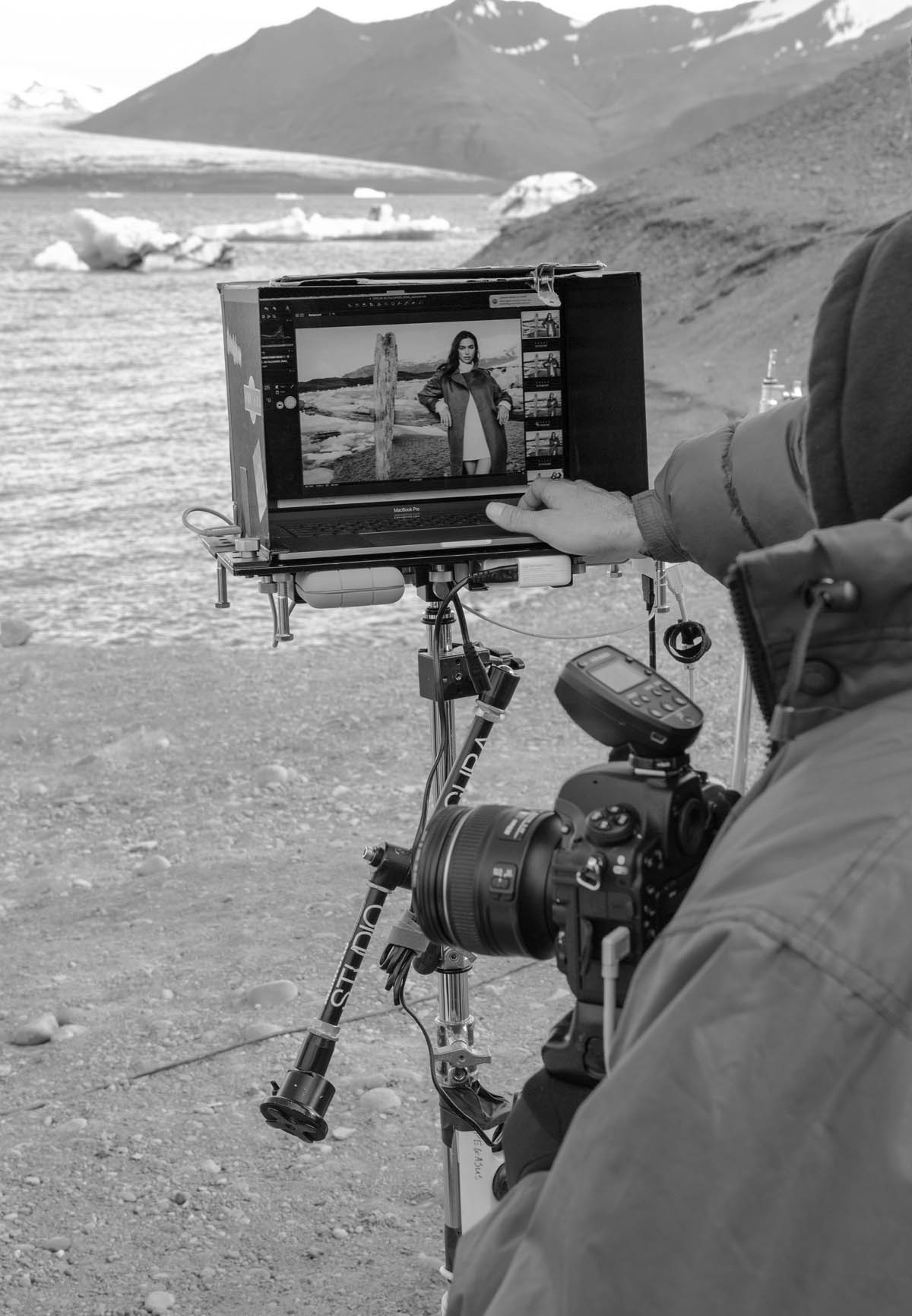 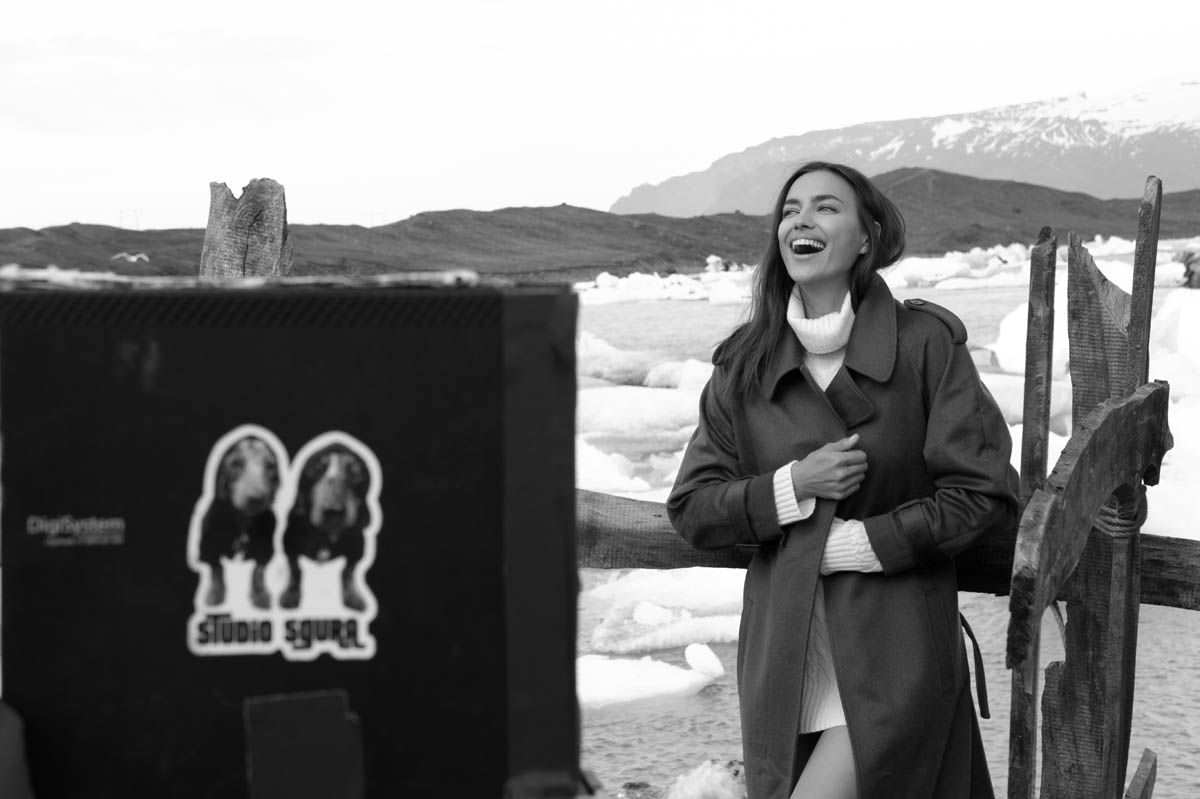 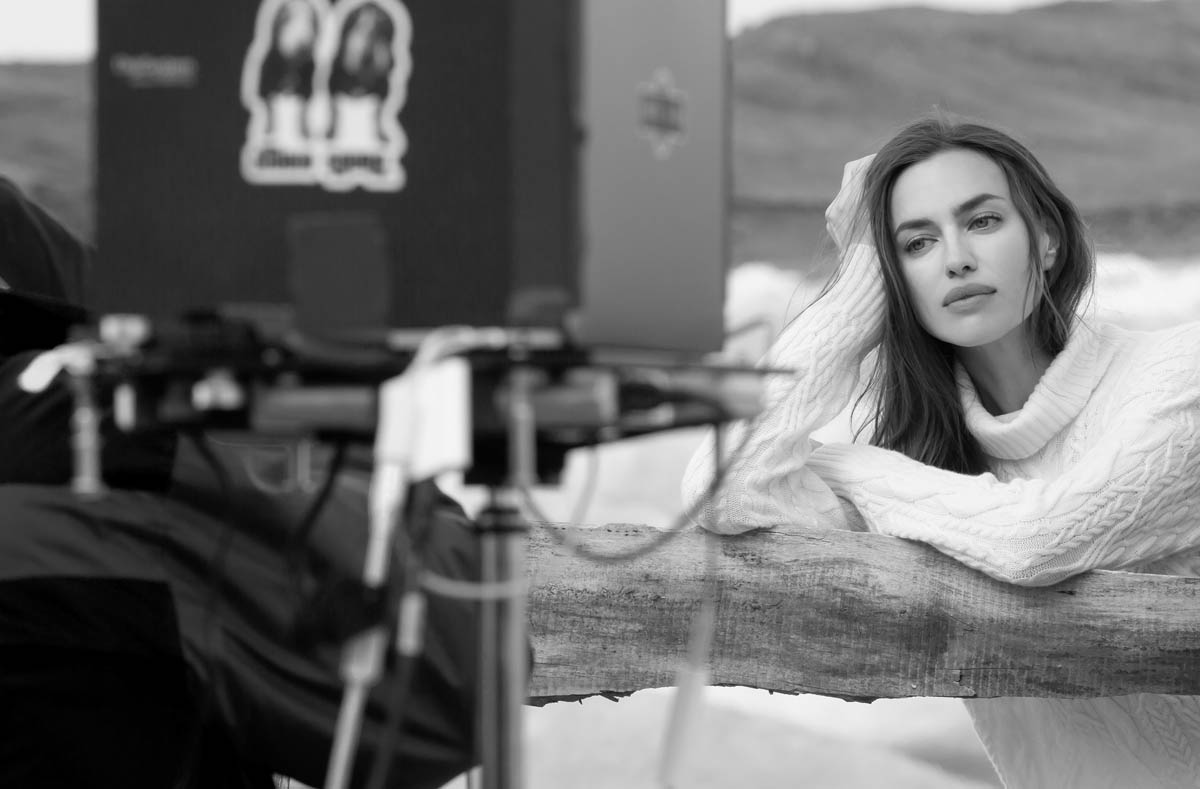 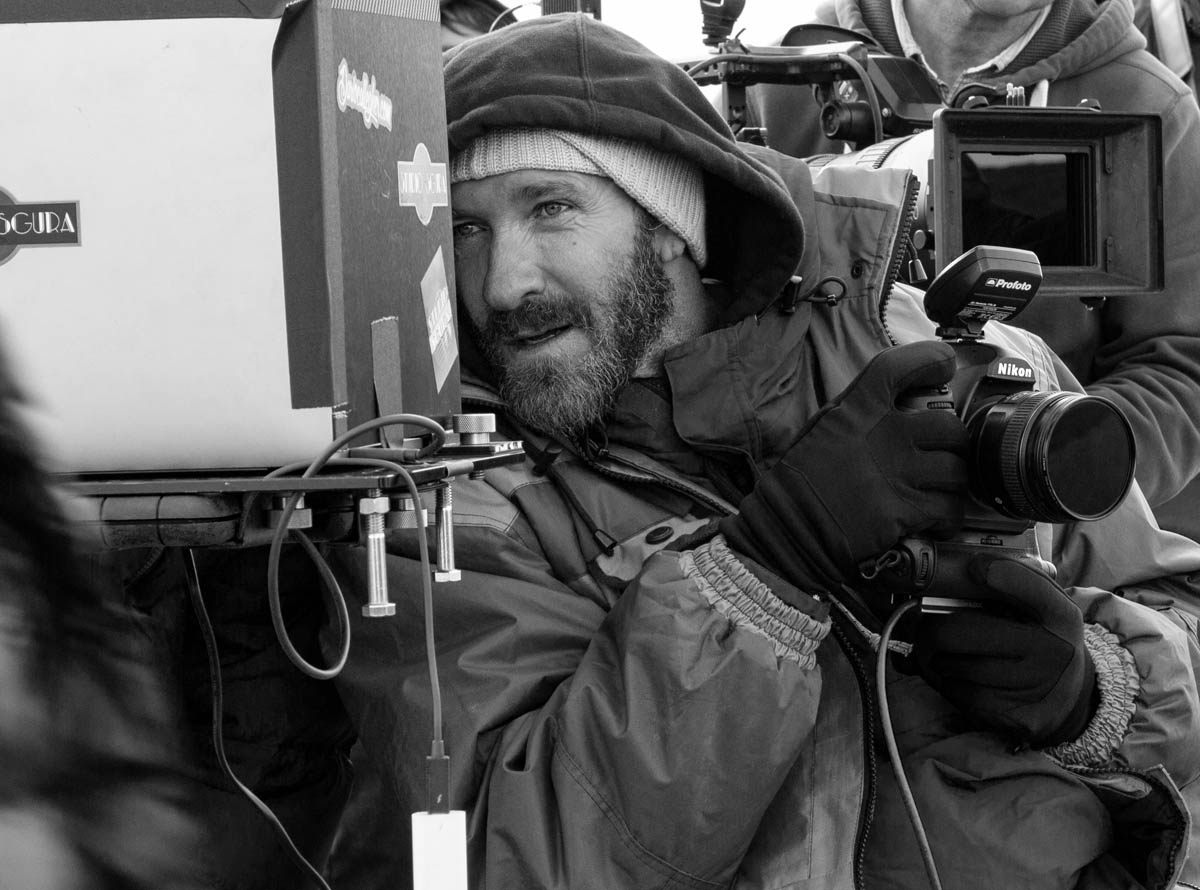 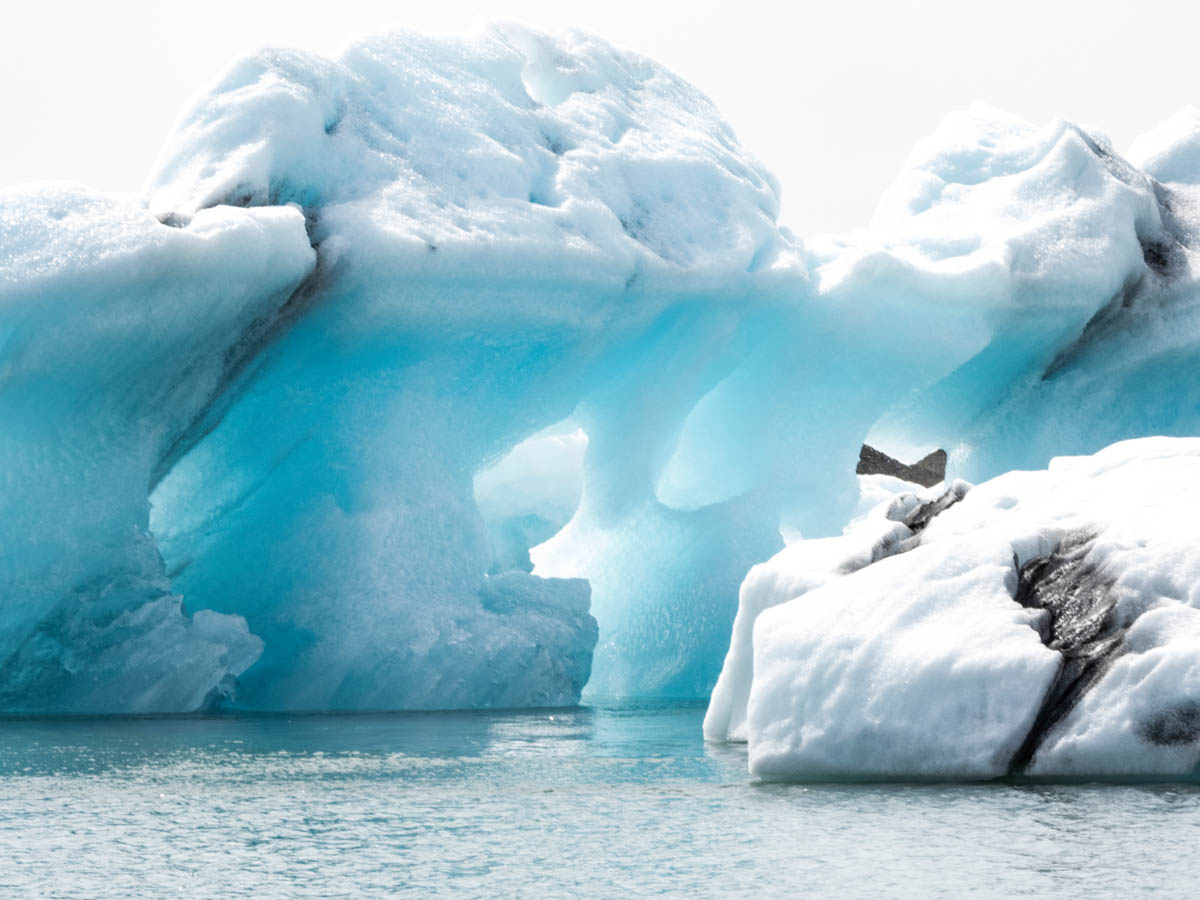 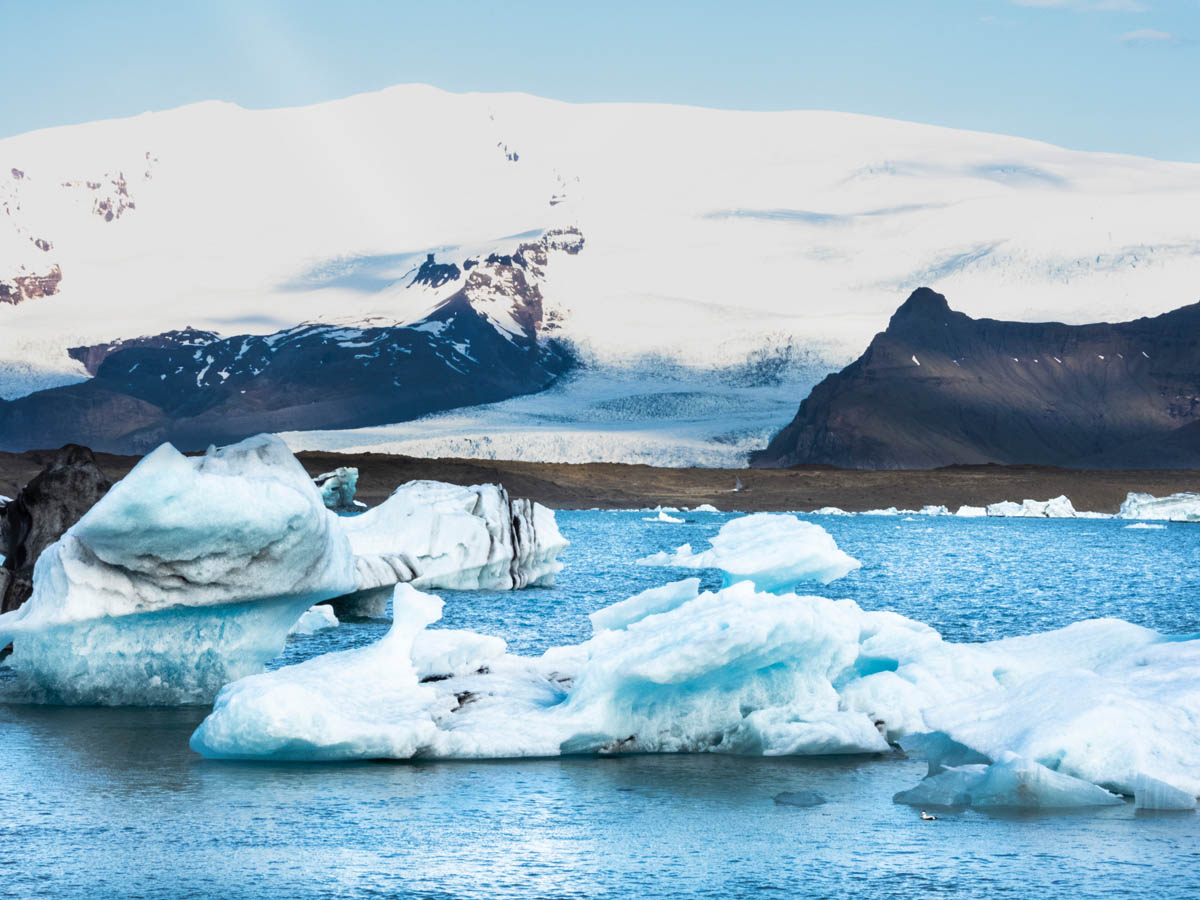 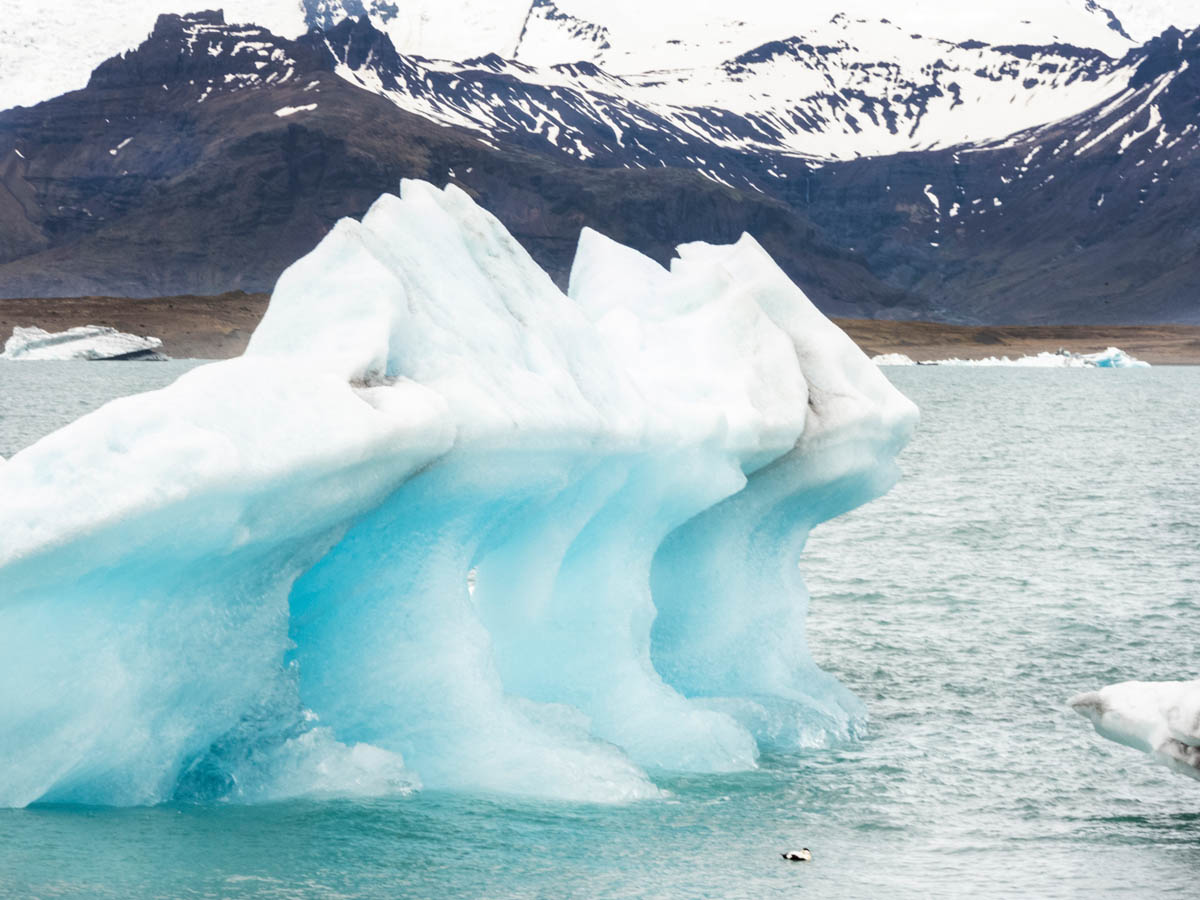