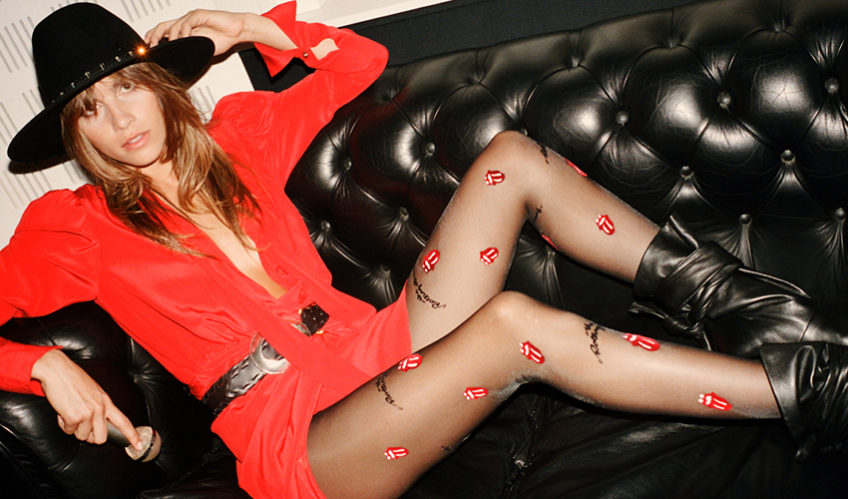 “We will rock you!” CALZEDONIA continues its sound branding journey with Koraline Studio, the Sound Music Agency of the internationally renowned singer, DJ and producer Caroline Koch. The brand emphasises the close link between fashion and music with the creation of an ad hoc soundtrack, which aims to strengthen the brand’s musical identity through a selection of tunes that keep a close affinity with this season’s content.

The Rock band capsule collection is coming soon, a special edition of tights, leggings and socks that pays homage to the three most iconic rock bands in musical history: Queen, Rolling Stones and Guns ‘n Roses. Prints, symbols and quotes from the famous rock bands lend a new character to legwear: from the Stones’ tongue, a tribute to Mick Jagger and the goddess Kali, to the red roses intertwined around the two revolvers from Guns ‘n Roses, to the “Queen Crest”, the coat of arms designed by Freddy Mercury.

Koraline Studio gave a huge energy boost to Calzedonia’s FW campaign. Performing a special rework of the original version of the song “Archimedes (Use Your Head)”, two different versions were created: one with a punchy sound for the rock band capsule and one with an Eighties feel for the TV and web campaign for tights. 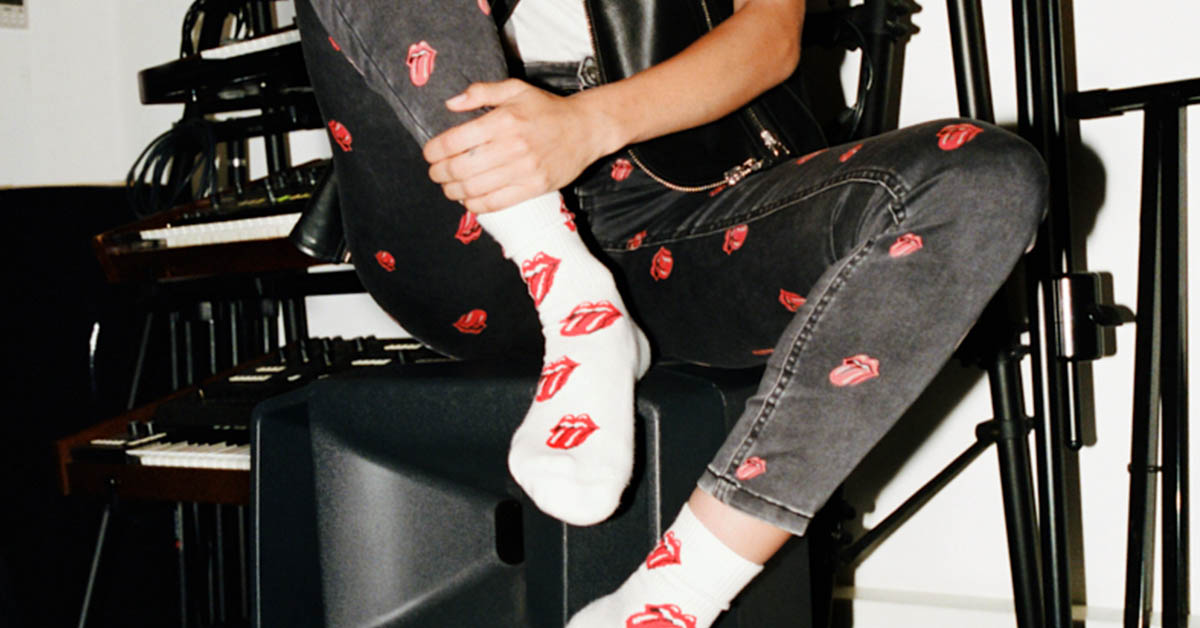 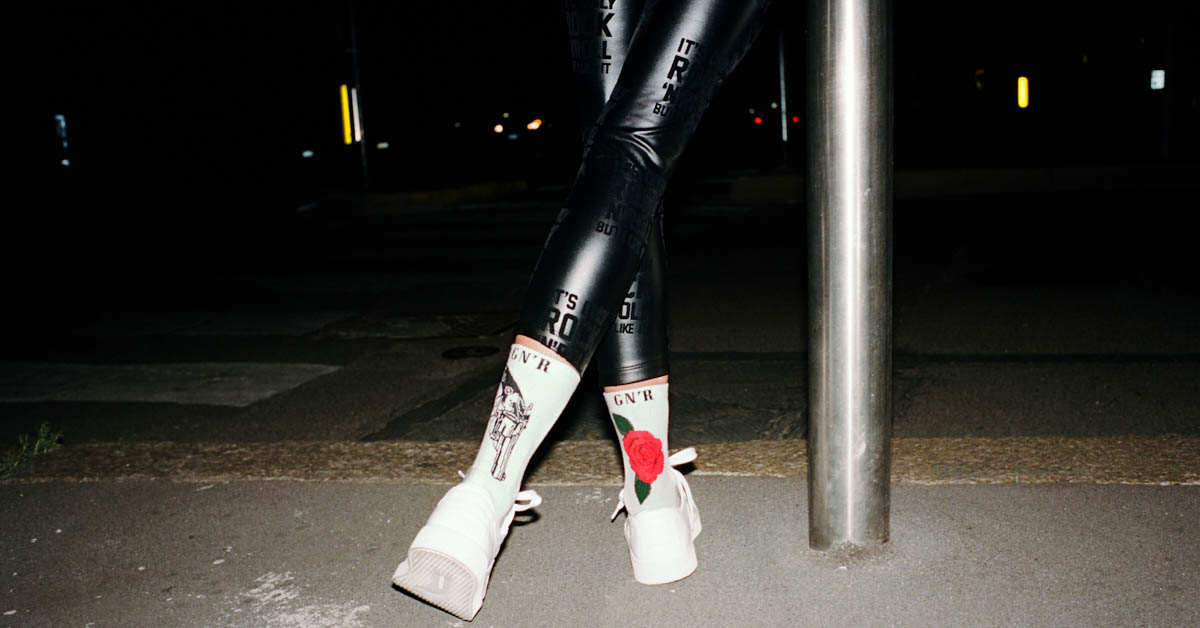 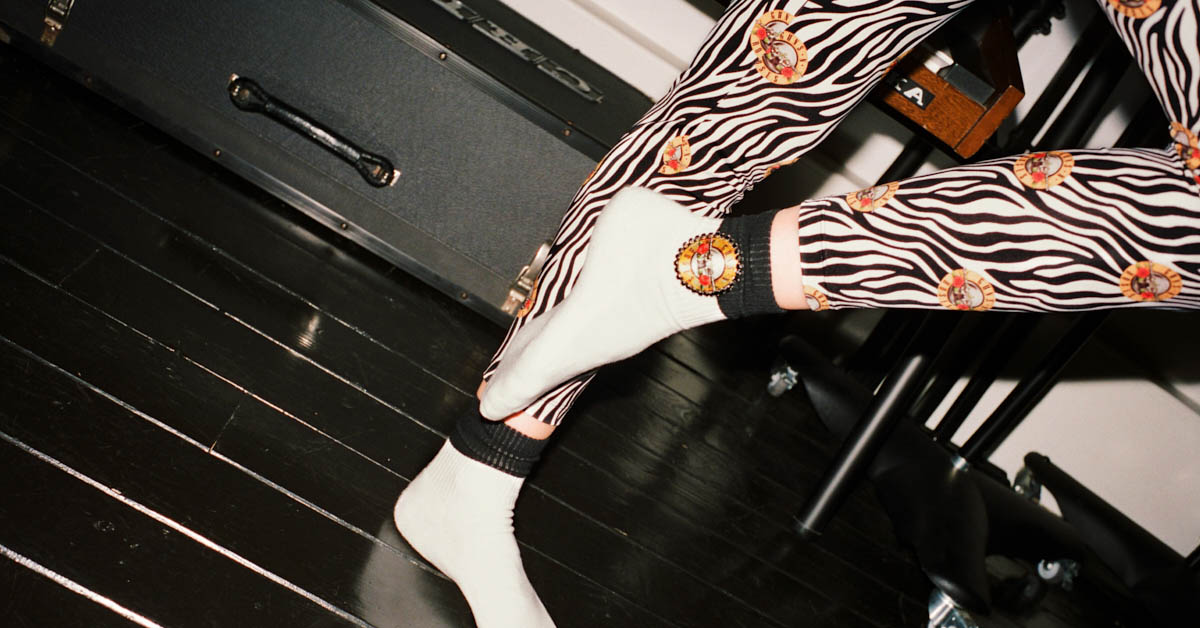 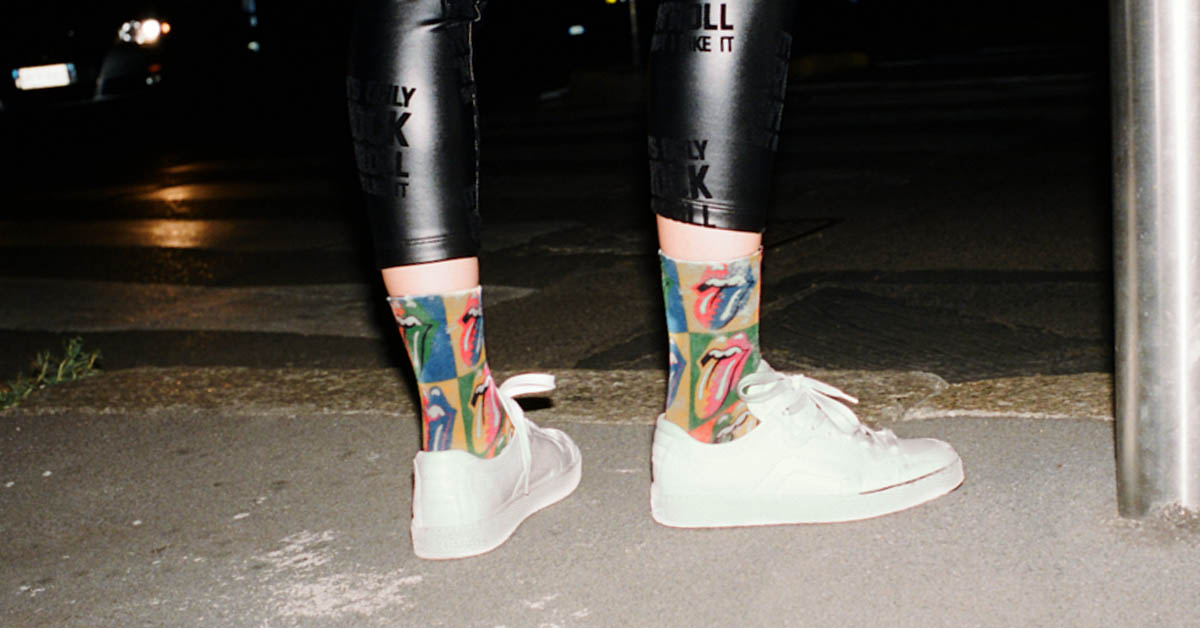 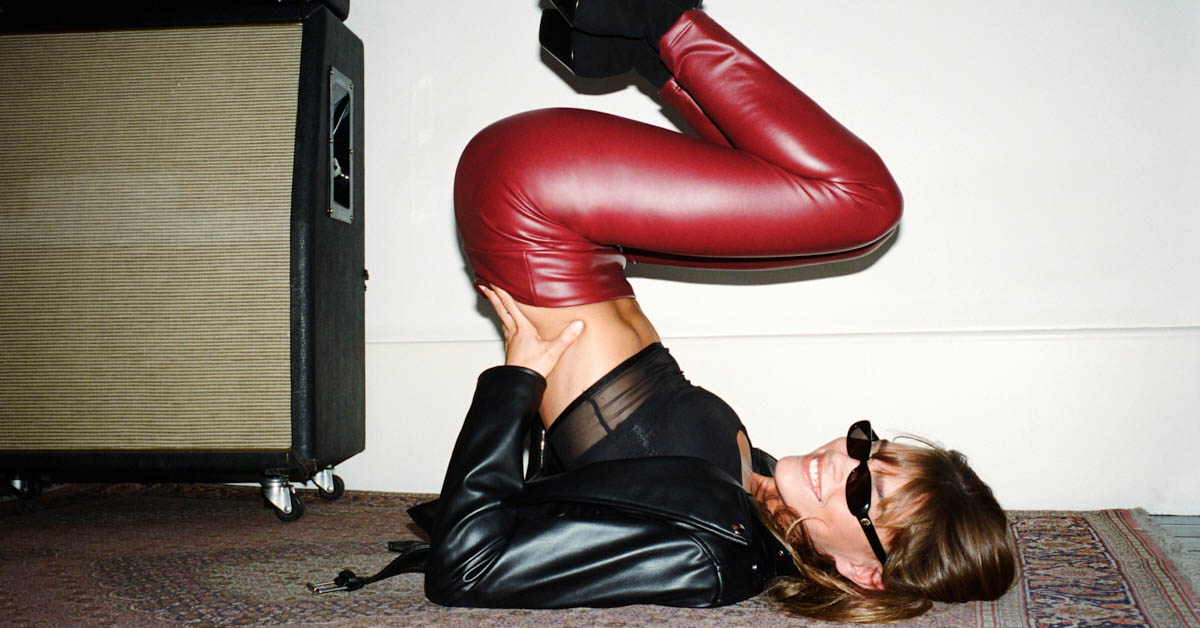 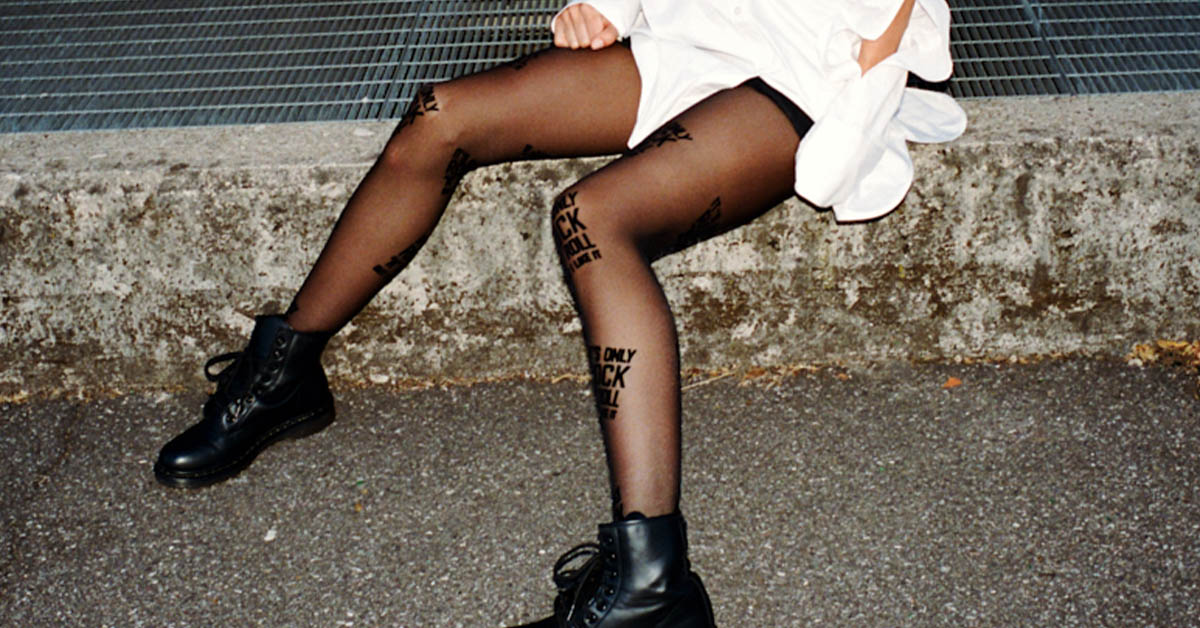 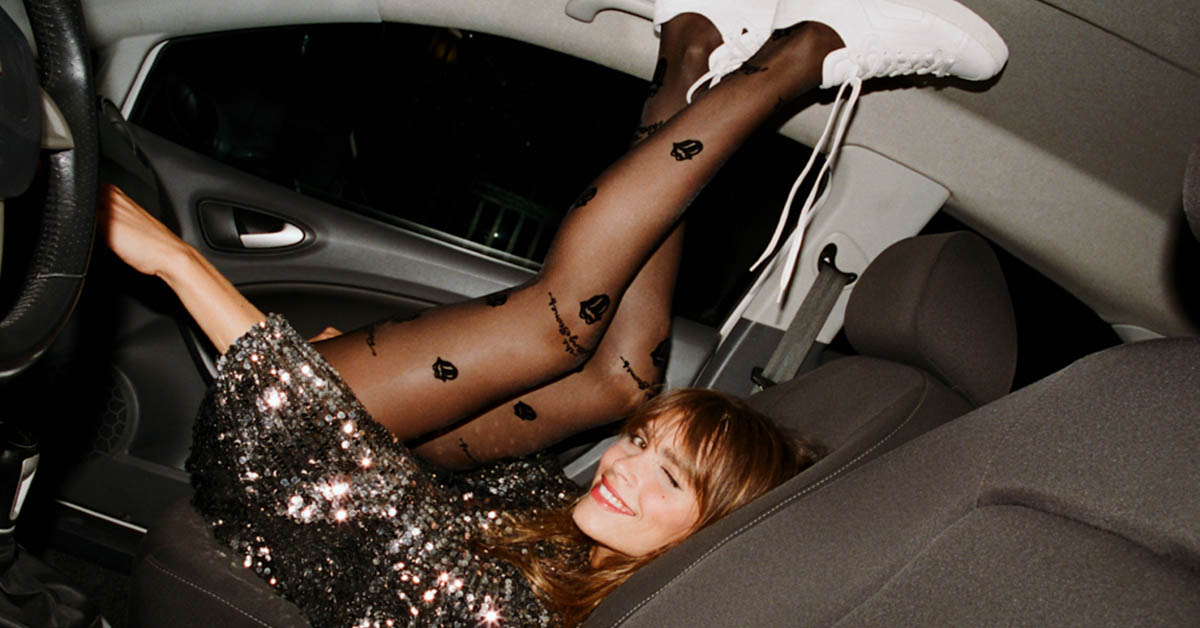 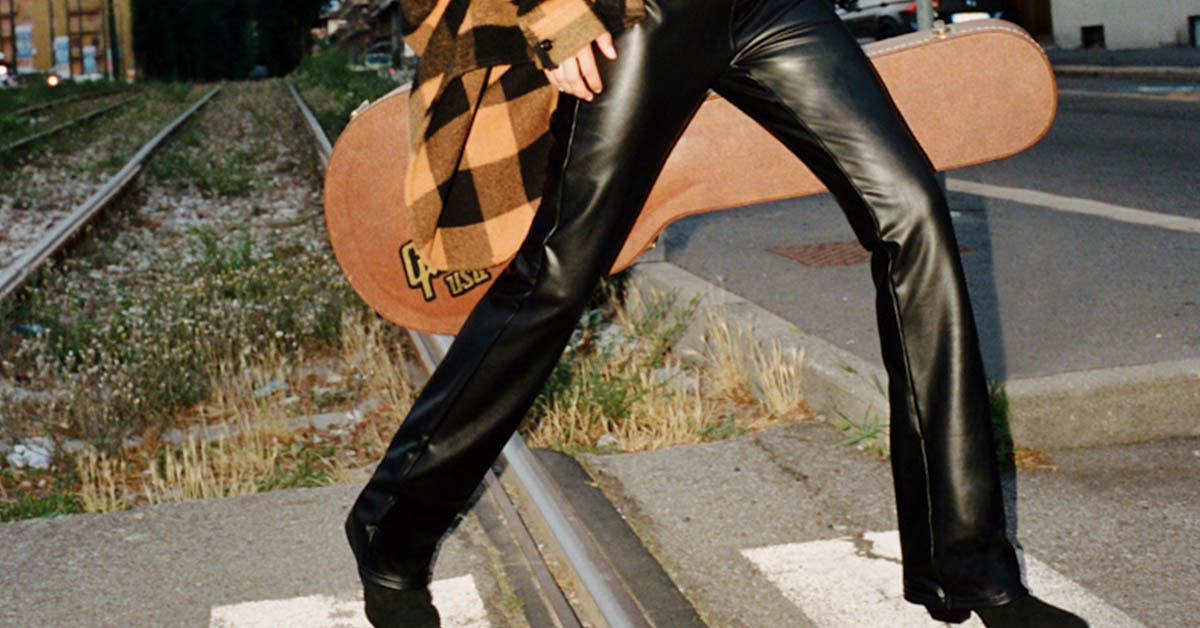 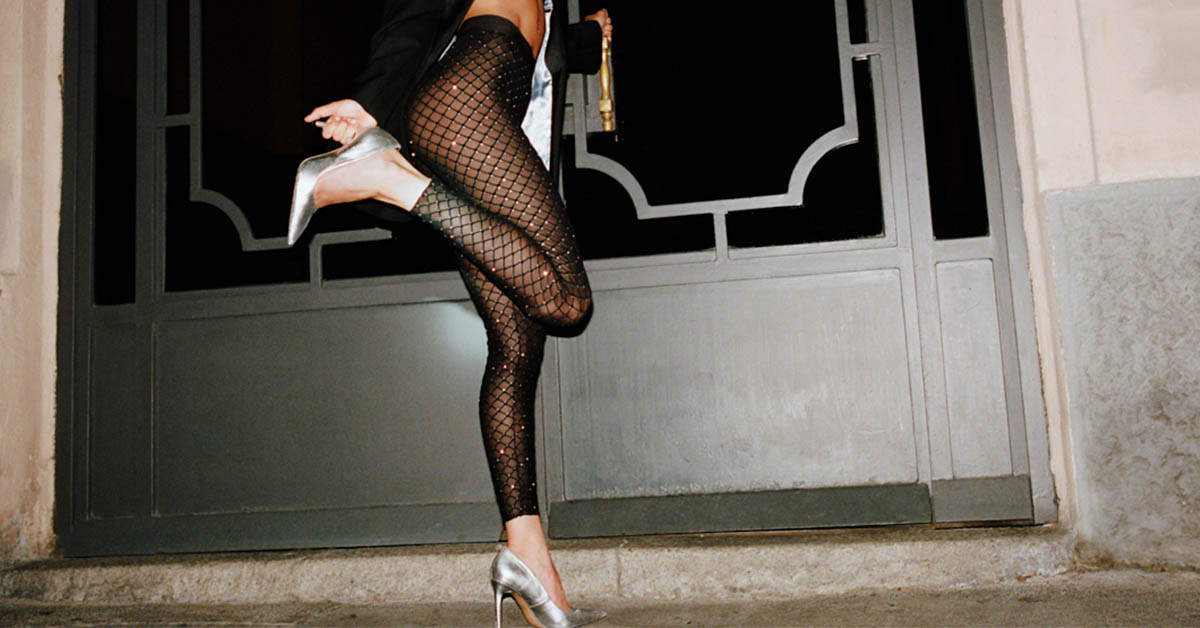 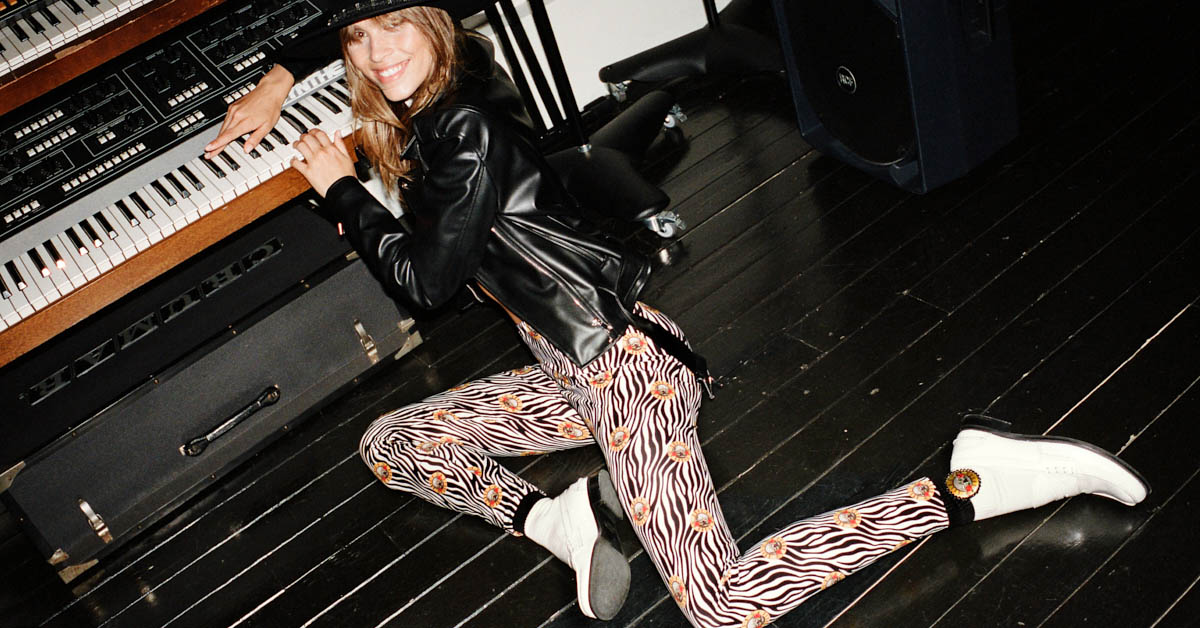 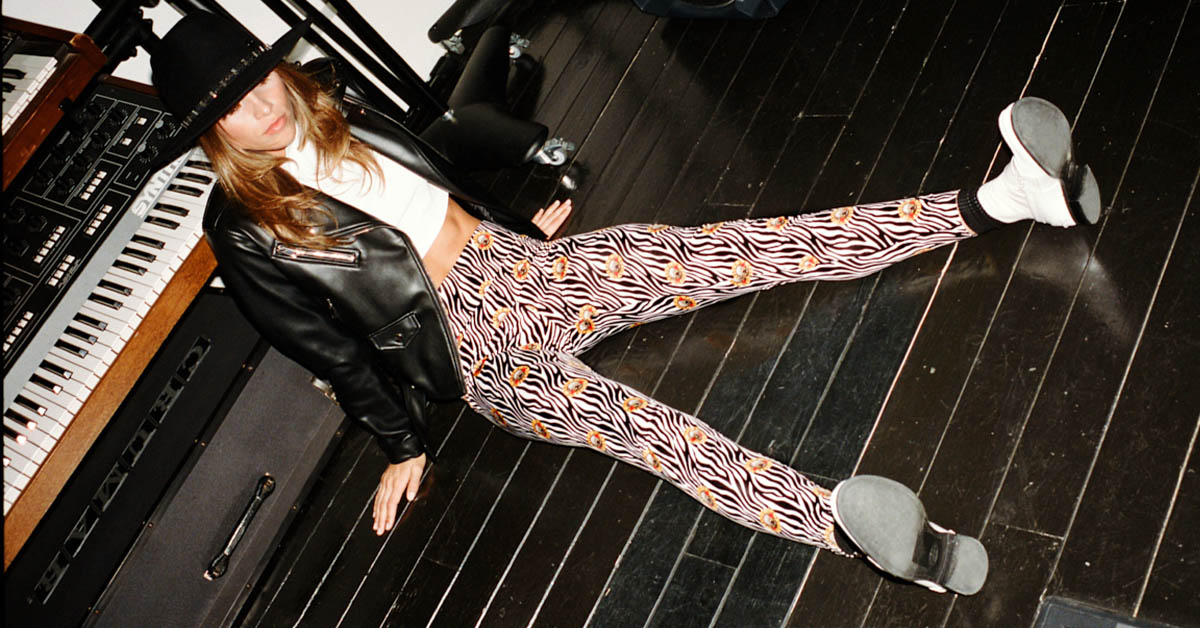 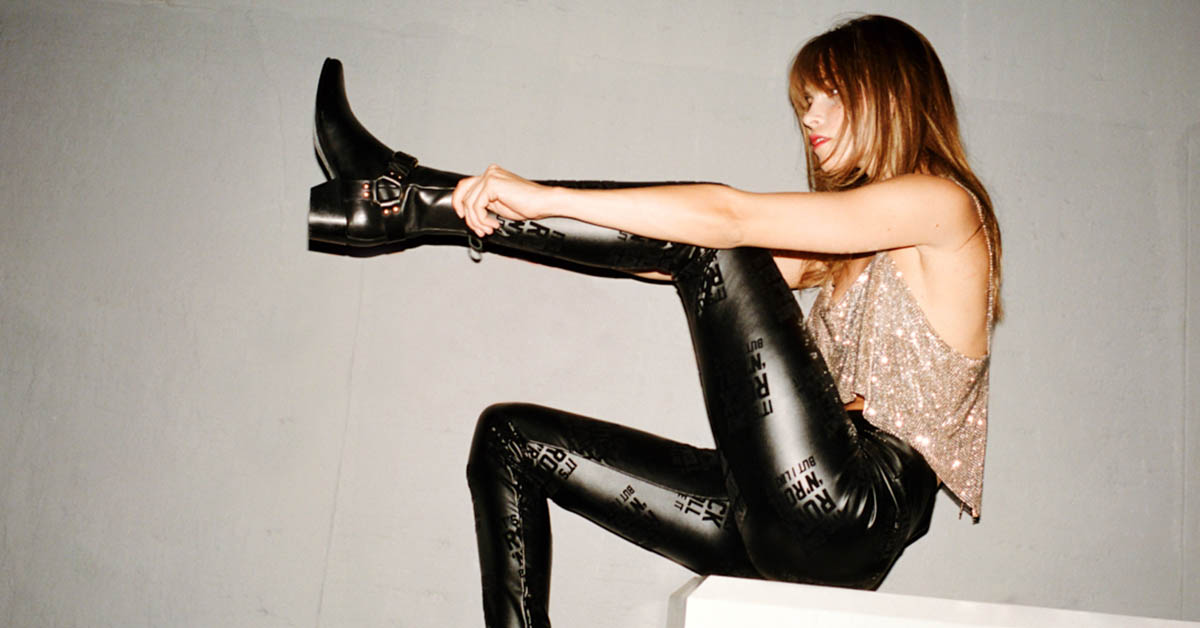 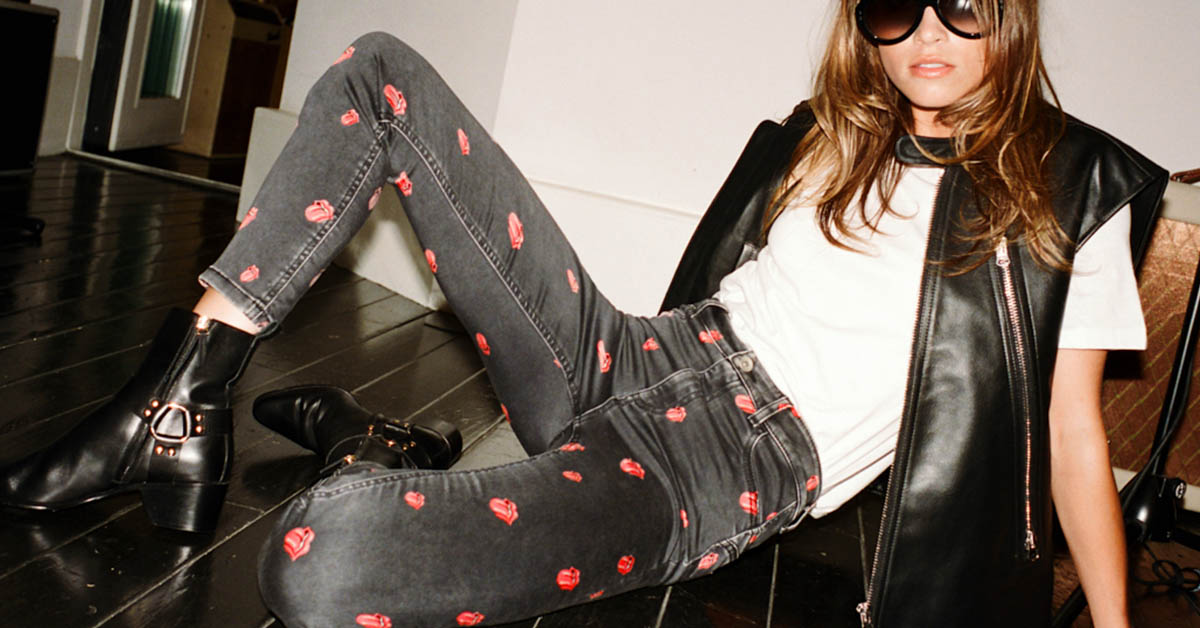 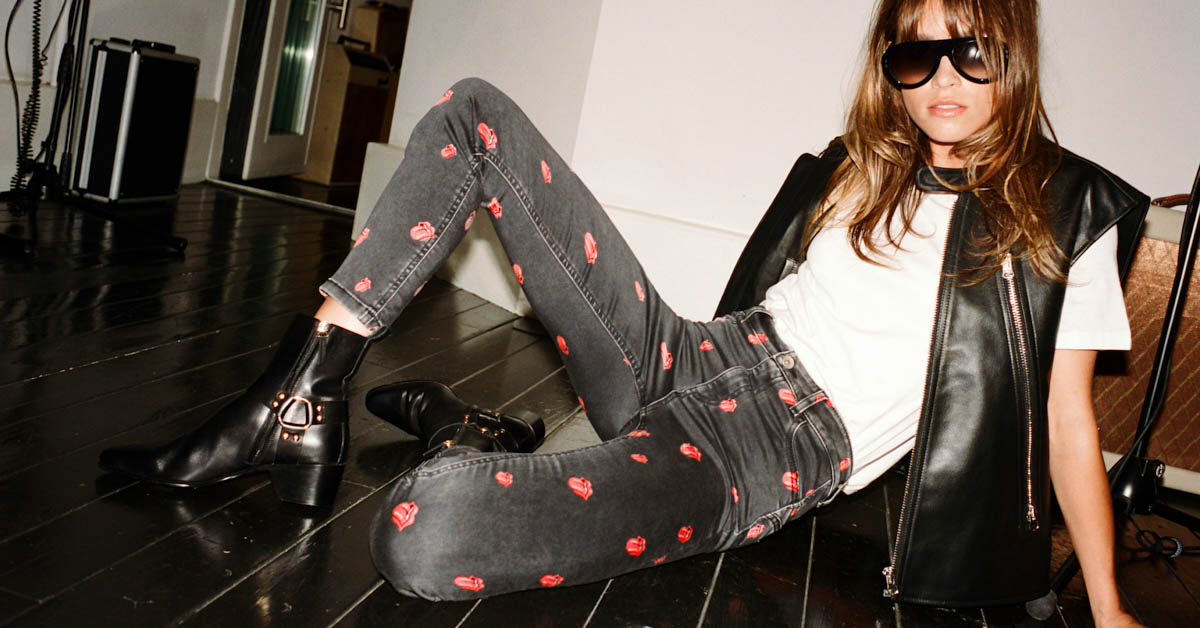 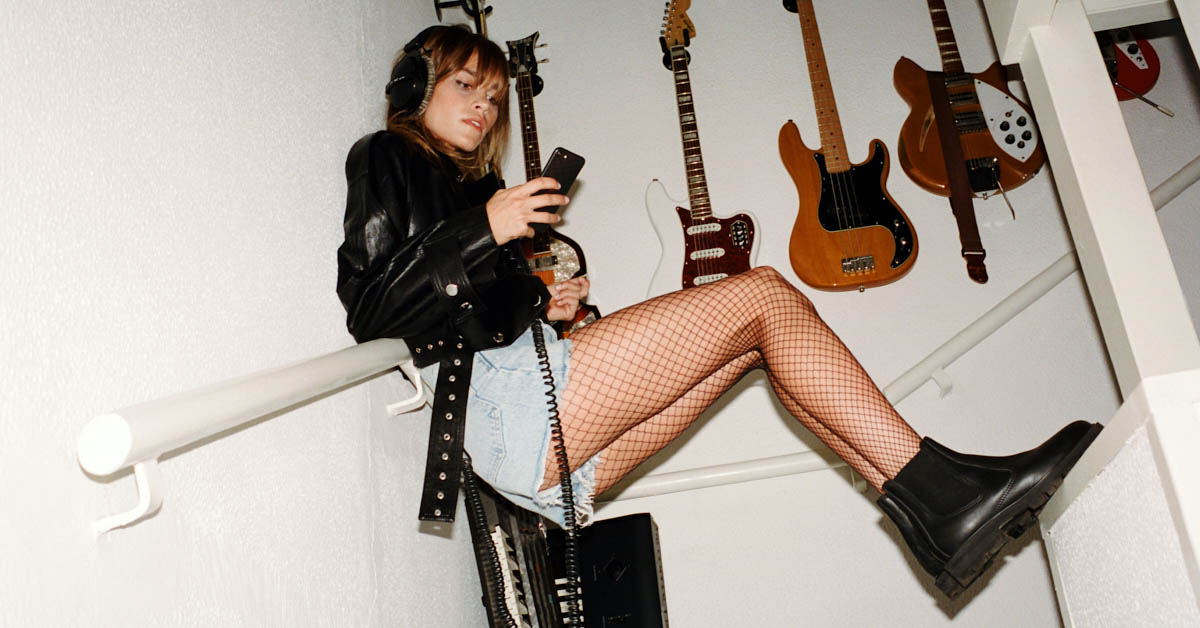