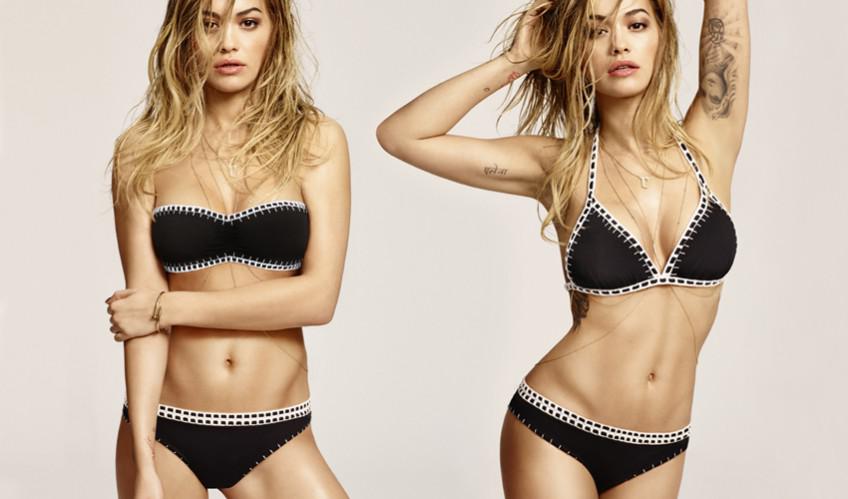 The Tezenis-clock counts down for summer!

Rita Ora – the face of Tezenis for autumn / winter season – is back as brand ambassador for summer 2016!

The admired singer from London is world famous for the her undisputed iconic style and her music as well and as a trend setter.

With her slightly «disrespectful», sexy, pop image, Rita Ora is ideal to reinterpret Tezenis beachwear collection which just like her, it’s cool, energetic and boosts the most hot beachwear trends.

With the iconic look and Tezenis summer collection, Rita is considered No1 in style charts!